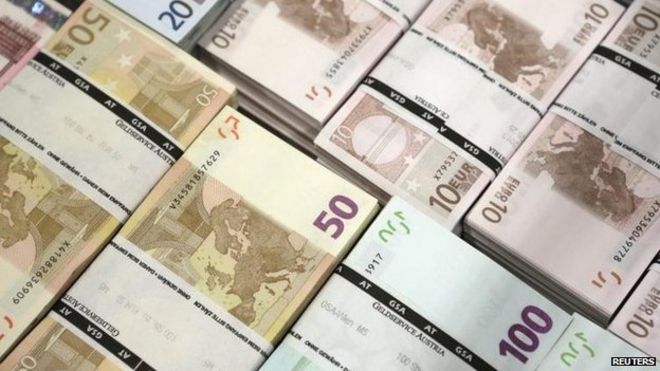 The annual inflation rate stayed at 0.2%, according to the flash estimate from the EU’s statistics agency Eurostat.

Eurostat also said that the unemployment rate was unchanged at 11.1% in June, for the third month.

He also pointed out that the ECB still has a lot of work to do to hit its inflation target of “below, but close to, 2%”.

In March, the ECB began a massive €1.1 trillion bond buying programme in an attempt to stimulate the eurozone economy.

Policymakers spent much of last year in fear of deflation. The worry is that if price falls become entrenched, consumers and businesses will delay purchases and investment in the expectation that prices will fall further.