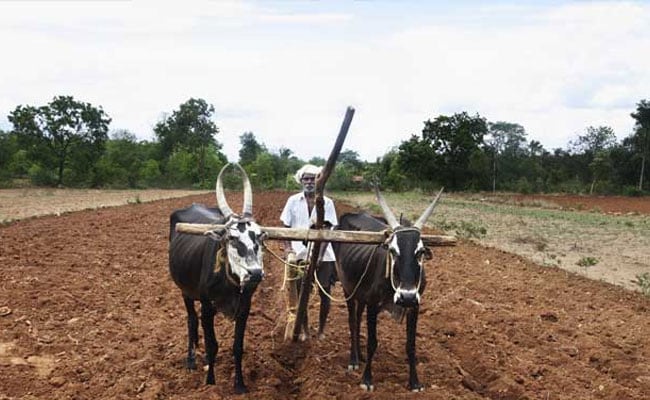 MUMBAI: Maharashtra revenue minister Chandrakant Patil today said that beneficiaries of the farm loan waiver scheme may have to submit an affidavit stating that agriculture is their sole source of income.

Government has constituted a committee to finalise the criteria for loan waiver, and the committee may recommend that making such a declaration should be mandatory, he said.

“There were some instances of people having other sources of income benefiting from previous loan waiver schemes. We want to prevent this,” Mr Patil said, speaking to reporters in Mumbai.

“The affidavit may also have details such as other earning members of the family and their sources of income, assets, vehicles owned by the family, etc.,” he said.
When asked if the state was taking any steps to give immediate relief to farmers, the minister said, “We have asked the district central cooperative banks and public sector banks to provide up to Rs. 10,000 to small and marginal farmers who would need the money to buy seeds, fertilisers and pesticides.”

Maharashtra government on Sunday in-principle approved a loan waiver scheme for farmers in the state who had been agitating since June 1.

He has sought appointment with the BJP ally and Shiv Sena chief Uddhav Thackeray – who had been lashing out at the government demanding a “complete loan waiver” – tomorrow.