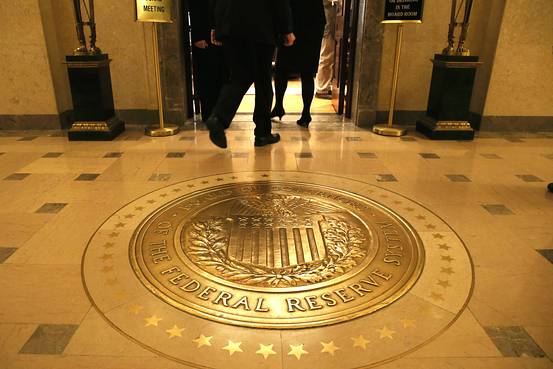 Federal Reserve officials heading into this week’s policy meeting have recently offered nuanced guidance about the outlook for interest rates. They’ve made clear they won’t raise their benchmark short-term rate from near zero this week, and many indicated they still expect to move some time this year. But they haven’t provided much guidance on when exactly that first rate increase is likely to occur, other than to say it will depend on the economy’s health. Their recent comments reflect a modestly more optimistic view than at their April meeting, when many were troubled by the economy’s dreadful start to the year and uncertain about whether it would give way to a decent rebound. Notably, no policy makers have recently called for a rate rise this week, heralding what could be a snoozer of a meeting.

Here we share some highlights of their recent public remarks.

(Note: The presidencies of the Philadelphia and Dallas Fed banks remain vacant.)