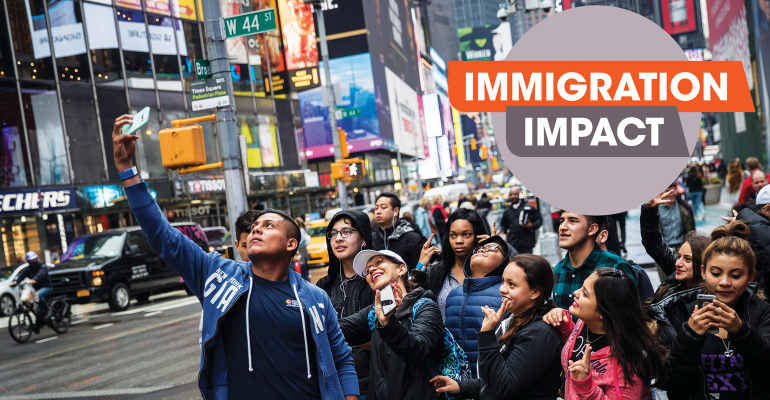 In this ongoing in-depth investigation, NRN looks at how the current political environment could affect immigration and what it means for restaurant operators.

Economists worry that both impacts could diminish if the Trump administration succeeds with its plans to limit travel from certain countries while capping immigration. And that could have a significant impact on restaurants, which hire large numbers of immigrants, have an outsized number of immigrant owners, and cater to millions of travelers every year.

Native-born Americans aren’t reproducing like they once did, a phenomenon seen in many Western nations around the world.

The difference in the U.S. has been immigration. The influx of workers, both lower-skilled employees who fill jobs on farms and inside restaurants, have provided a sizable boost to the economy. 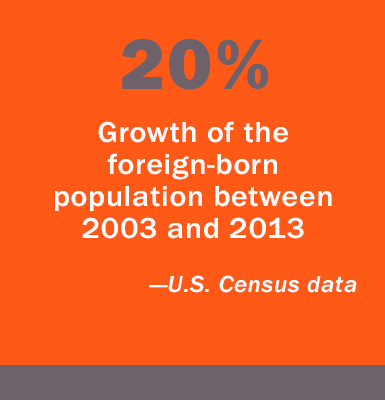 “Labor force growth has been slowing in the United States,” she said during testimony in front of the Senate Banking Committee. “It’s one of several reasons along with slow productivity growth that our economy has been growing at a slow pace. Immigration has been an important source of labor force growth. So slowing the pace of immigration would probably slow the growth rate of the economy.”

According to U.S. Census data, the foreign-born population grew by nearly 20 percent between 2003 and 2013, more than twice the rate of growth in the native-born population.

Foreign-born residents now make up 13.3 percent of the U.S. population, up from 11.9 percent a decade ago. 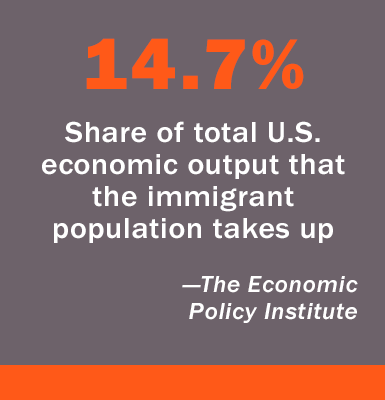 This group has some economic muscle. According to the Economic Policy Institute, an economic think tank, the immigrant population takes up a 14.7 percent share of total U.S. economic output — or about $743 billion.

The foreign-born population comes in all sizes. But, according to a study published by the libertarian think tank the Cato Institute, immigrants tend to be over-represented among highly skilled workers, such as physicians or engineers. And they are also over-represented among lower-skilled workers — meaning they increase the size of the labor pool in the restaurant industry.

The Trump administration has promised a broad crackdown on illegal immigration and has proposed building a wall along the border with Mexico. It has, however, left alone the Deferred Action for Childhood Arrivals (DACA) program, or Dreamers, which protects children brought to the country illegally from deportation, as long as they haven’t committed a crime.

During the campaign, Donald Trump argued that trade deals and immigration policies harm the middle class. He also argued that housing more foreign workers holds down salaries, keeps unemployment high and makes it harder for more people to earn a middle class wage.

A 2013 study by the Center for Immigration Studies, which favors more restrictionist policies, found that immigration can depress wages for native-born Americans without a high school degree. 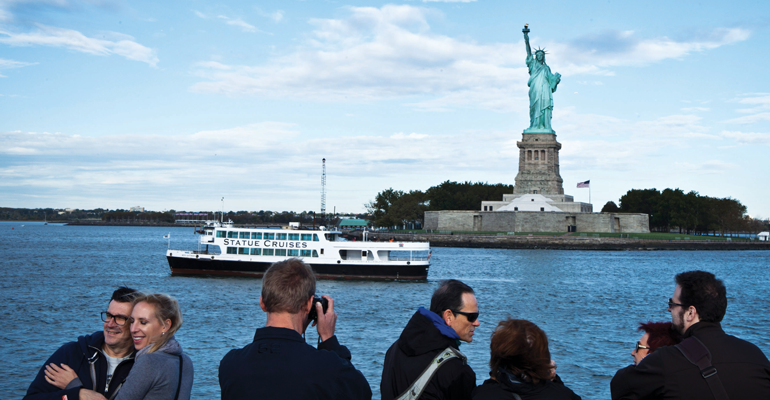 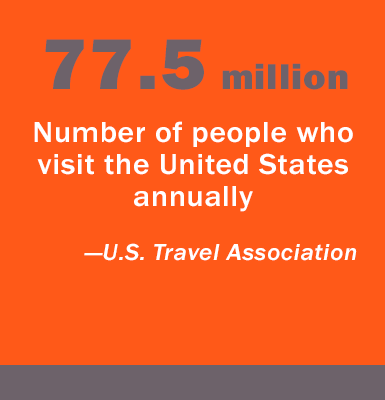 Another area of concern is tourism. According to the U.S. Travel Association, the U.S. is, by far, the largest destination for global travel, with 77.5 million people visiting the country every year.

Without travel to the U.S., the trade deficit would have been 18 percent higher in 2015, according to the association. The industry generated $1.6 trillion in economic output in 2015 and created 7.6 million jobs, according to the International Trade Administration.

There is mounting concern about the impact that efforts by the Trump Administration to limit travel from six countries, due to concerns about terrorism, could have on domestic travel.

The travel association has said that the initial order, which has been revised but has been temporarily stopped by federal courts, has had a “broad chilling effect on demand for international travel to the United States.”

The concerns about tourism have caught the attention of the National Restaurant Association. “We are supportive of securing the border,” said Shannon Meade, director of labor and workforce policy with the association.

“We are supportive of any increased infrastructure for border protection, but at the same time, we’re very cognizant and mindful of facilitating legitimate travel and tourism. Because that is a huge economic driver, not just for this industry but others as well.”