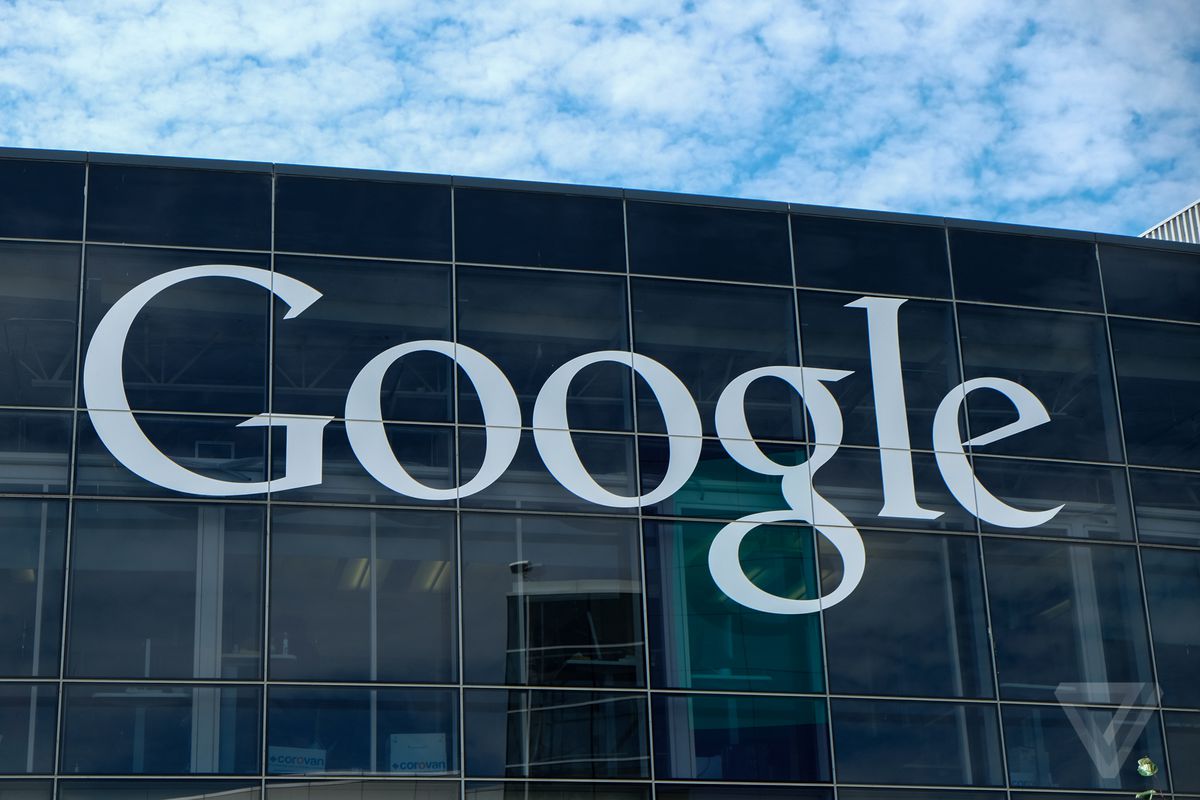 Should local communities have the right to know before a big tech company moves in? Should they be able to protest before city planners offer those companies millions or even billions of dollars in incentives? Those were the questions raised when Amazon was promised $1.2 billion in subsidies to bring a new headquarters to New York City, and we’re asking them again today — because The Washington Post reports that Google has been using secret shell companies to nab millions in tax breaks as it expands its data centers and offices across the US.

The Post’s investigation starts with a doozy: Google reportedly hid behind the name “Sharka LLC” to win $10 million in tax breaks for a new data center in Midlothian, Texas, by signing both its development agencies and city officials to NDAs that forbid them from revealing that Google was behind the deal. Google also reportedly used “Jet Stream LLC” to quietly purchase the land.

This passage from the Post is so perfect at painting a picture of big company vs. small community that I’m going to quote it in its entirety:

“I’m confident that had the community known this project was under the direction of Google, people would have spoken out, but we were never given the chance to speak,” said Travis Smith, managing editor of the Waxahachie Daily Light, the local paper. “We didn’t know that it was Google until after it passed.”

After the deal went through, Sharka changed its main address to that of Google’s headquarters in Mountain View, Calif. Site work began last fall.

Midlothian, Texas is just one of the locales that the Post highlights in its story. My gut reaction, reading it, was to wonder whether Google decided to publish that blog post last week — the one about how it’s investing $13 billion in America by opening data centers and offices across a wide swath of the US — at least partly so it could get out ahead of this reporting.

As we learned when reporting on Amazon’s similarly secretive bidding process, it’s not at all unusual for a company to quietly pursue deals like this. “When companies conduct site location searches, it’s almost always a secret affair,” Greg Leroy, executive director of Good Jobs First, told us at the time.

And that seems to be Google’s official response to the reporting as well — the company’s statement to the Post suggests that these are “common industry practices.”

Still, I feel like I should point out how laughable this part of Google’s statement sounds when you consider the practices the Post describes in its story: “We believe public dialogue is vital to the process of building new sites and offices, so we actively engage with community members and elected officials in the places we call home.”

In Amazon’s case, the surprise handouts let to a backlash, which in turn led to Amazon surprising everyone yet again by pulling out of the plan to open new offices in NYC — a move that New York City mayor Bill de Blasio is decrying as a loss for the middle class in an opinion article for The New York Times today.

“Amazon’s path in New York would have been far smoother had it recognized our residents’ fears of economic insecurity and displacement — and spoken to them directly,” reads de Blasio’s next to last paragraph. That might have been easier without the initial secrecy.