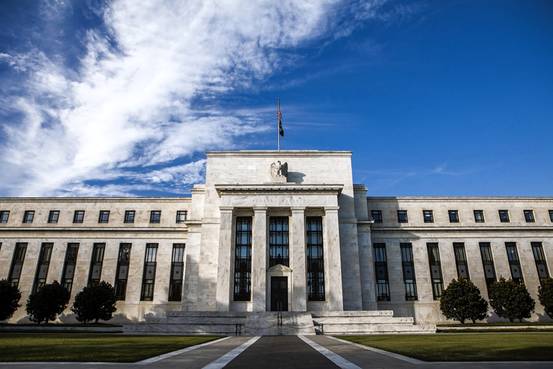 A note from Goldman Sachs economist Jan Hatzius this weekend touches on a theme that seems to be getting a lot of play of late in the world of central banking: Mismeasurement.

Do we really know the world economists are trying to describe to us on a daily basis? And if we don’t, are central bankers in any position to feed this world appropriate amounts of money and interest?

“Structural changes in the US economy may have resulted in a statistical understatement of real (economic) growth,” Mr. Hatzius argues.

The data, he says, might not be picking up changes in the economy resulting from the rapid spread of advanced software and digital content. Inflation statistics, moreover, might not grasp the leaps in quality of, say, the camera on your iPhone. My camera, for instance, can capture my dog catching a ball in slow motion, which is very cool and something I’ve never been able to do before. Mr. Hatzius argues inflation, growth and productivity statistics have been understated because the data don’t pick up the consequences of this technological change.

“Confident pronouncements that the standard of living is growing much more slowly than in the past should be taken with a grain of salt,” he says. Mr. Hatzius, often a dove when it comes to monetary policy, adds further that overstated inflation means the Fed can keep interest rates low.

In other corners right now, economists are debating whether seasonal adjustments in data tend to bias down growth estimates for the first quarter. In addition – in the search for better measures of growth — San Francisco Fed President John Williams and economists at the Philadelphia Fed are touting a new measure of output called “GDP Plus,” which tracks not just growth in output of goods and services, but also the incomes Americans earn from that output.

Given the doubts about growth and productivity statistics in particular, in can be argued – and I suspect it will be among Fed officials in the months ahead – that the central bank needs to be most focused right now on what is its congressionally required mandate. That is not growth. It is inflation and employment.

Is inflation rising at the modest pace officials want and the job market improving? On this front, the data are not all that discouraging. The consumer price index, released by the Labor Department Friday, showed some signs of pickup. Meantime the jobless rate, at 5.4% in April, continues to fall and hiring continues.

In a world where there is much they don’t know, that set of facts keeps Fed officials hopeful they are getting the economy back to something they’d like to call normal. And that means they remain inclined to move interest rates away from the very abnormal level of zero.