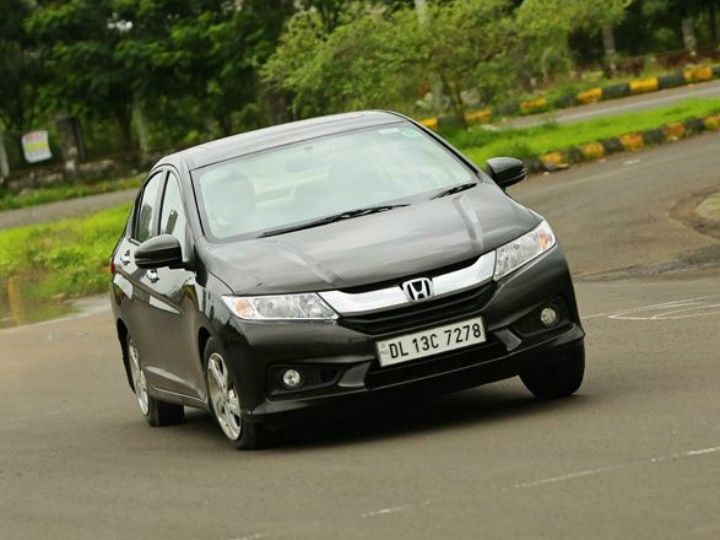 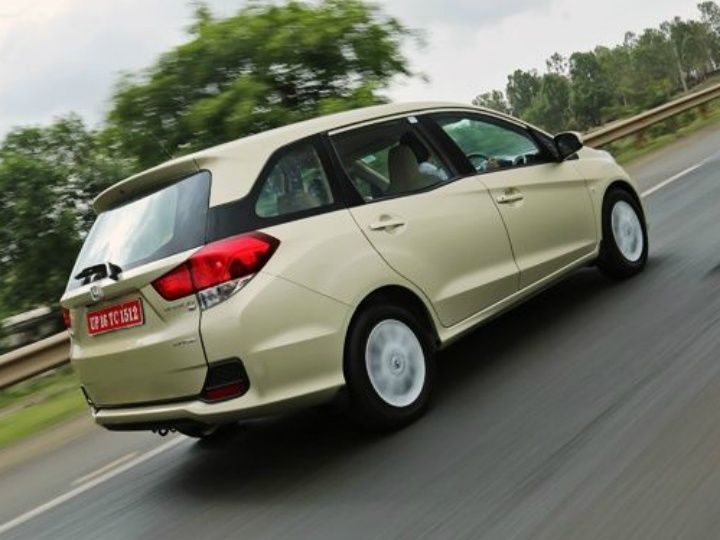 The replacement of the fuel return pipe and it corresponding components will replaced by the manufacturer at no cost to the customer across all the authorised dealerships in India. Honda will start the process of recall from 19th December 2015 in a scheduled manner as they will be contacting the owners independently. Owners who wish to personally check whether their vehicle is covered under the recall campaign, need to submit the 17 alpha-numeric vehicle identification number (VIN) on hondacarindia.com for verification.