Skip to content
COMPANIES
May 26, 2015 swarnali 0 Comments copyright law, the Digital Millennium Copyright Act of 1998, the Librarian of Congress 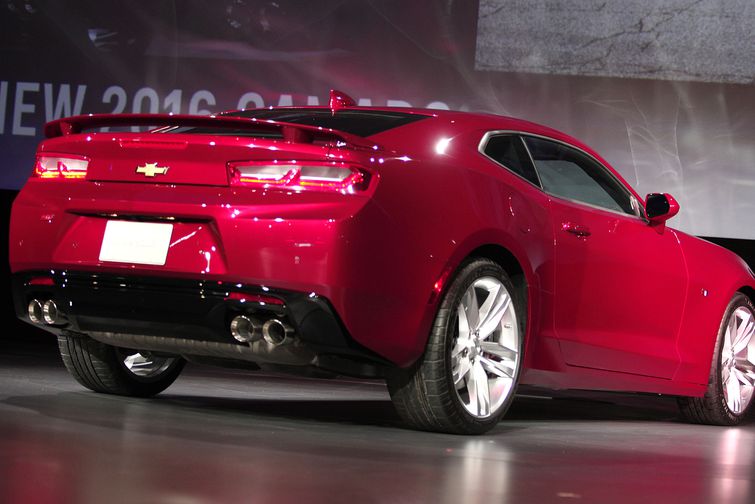 The right to repair your own car — a right Americans have enjoyed for more than a century — may be in jeopardy.

The issue goes back to the Digital Millennium Copyright Act of 1998, a law Congress passed to help music labels and movie studios fight piracy of their products. Since 1998, though, companies have been invoking the DMCA in ways Congress couldn’t have anticipated, like preventing customers from taking their cellphones to competing providers and preventing online gamers from using software “bots” to automate repetitive tasks. And now, carmakers are threatening to invoke it to prevent people from modifying the software in their cars.

Today’s cars are full of special-purpose computers that control everything from fuel injection to airbag deployment. If you want to tinker with a modern car, you sometimes have to tweak the car’s software.

And under the DMCA, that might be illegal. Car companies say they own the software inside their cars, and that changing it violates their copyrights. But that’s ridiculous. Car companies shouldn’t have the power to decide what their customers do with their cars. And while tinkering with car software could raise legitimate safety concerns, copyright law isn’t a good way to deal with them.

The DMCA prohibits anyone from “circumventing” electronic locks that prevent copying of copyrighted content, including software. The law was designed for the kind of copy-prevention schemes used by DVDs and online music stores like iTunes.

But the software baked into your car is also copyrighted. In theory, that means carmakers could invoke the DMCA to shut down third-party diagnostic tools, shut out independent mechanics, and prevent customers from repairing their own vehicles. Earlier this year, the Electronic Frontier Foundation filed a petition with the Librarian of Congress, which has the authority to grant DMCA exemptions, to allow customers and independent mechanics to repair their vehicles without the permission of automakers.

Most automakers oppose the petition. General Motors, for example, argues that the ban on tinkering with car software is an important safety feature. “The proposed exemption presents a host of potential safety, security and regulatory concerns that proponents have not fully considered,” the carmaker says.

They point out, for example, that someone could use software to disable a car’s airbag and then sell the vehicle to another customer, who would have no way of knowing the airbag wouldn’t deploy in an accident.

This isn’t a crazy argument. The software on your smartphone or PC can’t get anyone killed. The software in your car can. So it’s worth being concerned about the safety risks of unauthorized software tampering.

But people have had the ability to modify their cars in potentially dangerous ways since long before the invention of software. For example, it was possible to disable airbags long before they had software in them, and people routinely do work on their cars’ engines, brakes, and other safety-critical components. Safety risks have never been viewed as a reason to ban people from modifying their vehicles.

The broader issue here is that copyright law is a terrible vehicle — no pun intended — for regulating car safety. If there’s a problem with people modifying cars’ onboard software in unsafe way, we should address that with regulations specifically designed for safety.

Such regulations could distinguish between innocuous modifications (to a car’s stereo, say) and dangerous ones (to airbags), and it could ensure that the manufacturers of third-party repair equipment are able to get their equipment certified. It could protect safety without giving carmakers control over the market for third-party repair equipment. And it would presumably be administered by the same regulators that oversee other aspects of car safety — rather than putting the Librarian of Congress in charge of the rules that govern car repairs.