Skip to content
ECONOMY
June 10, 2015 Joy Mitra 0 Comments economic calamity in the U.S. since the Great Depression, stuck in positions that don’t even require a degree, the historic average is 3.3% 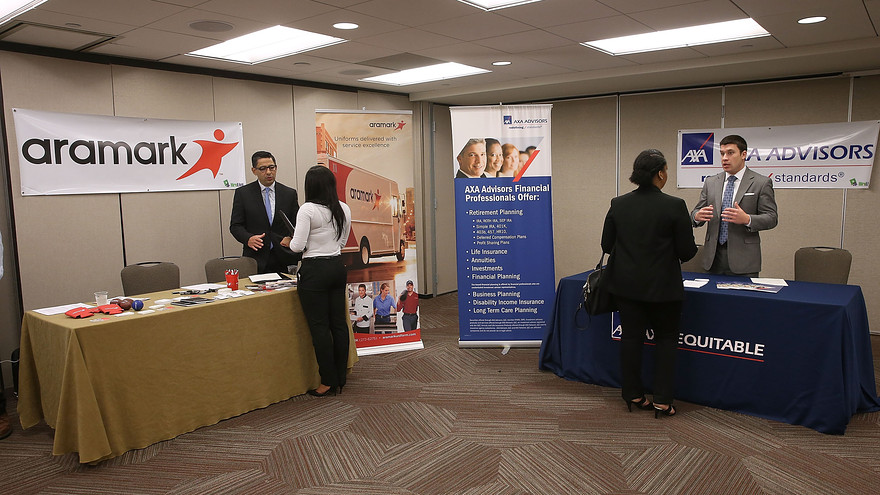 WASHINGTON (MarketWatch) — After riots broke out in Baltimore in April, the son of the owner of the Orioles baseball team famously lamented the loss of middle-class jobs that “plunged millions of good, hard-working Americans into economic devastation.”

The lack of good jobs did not light the bonfire of violence. The funeral of a 25-year-old black man who died in the custody of police was the spark. Yet the unrest was also fueled by the simmering frustration of many Americans who still cannot find decent jobs six years after the end of the worst economic calamity in the U.S. since the Great Depression.

While some graduates from the nation’s most prestigious universities still have trouble finding good-paying work, the problem is especially acute for young people who lack degrees or never finished high school, especially African-Americans. And even many millennials who have gotten jobs are starting out at lower salaries compared to previous generations or find themselves stuck in positions that don’t even require a degree.

See MarketWatch’s page for news and charts on jobs

The plight of young people helps explain why the economy continues to underperform as it enters the seventh year of a recovery. The last time the U.S. has grown 3% annually — the historic average is 3.3% — was a decade ago.

Millennials are more frugal than their parents, live longer at home after they get out of school, get married less, have fewer kids and are less apt to buy big-ticket items such as cars or homes. Large student debts for many of them add to the burden.

“That’s a big reason why we are locked into this modest-growth world,” said Scott Wren, senior global equity strategist at Wells Fargo Investment Institute in St. Louis. “A lot of these people need a halfway decent paying job.”

Although a big surge in hiring nationwide since 2014 has made it easier for young people to obtain jobs and form families, the labor market continues to shut out millions of Americans. Unless more work and attractive job opportunities become available to them, the economy could underperform for years to come.

“There is no doubt millennials face a very challenging jobs market,” said Robert Dye, chief economist of Comerica Bank in Dallas. “We still have a way to go to put all those people back to work.”