Skip to content
INDUSTRY
May 14, 2015 swarnali 0 Comments How The Music Retail Industry Is Being Disrupted Beyond All Recognition 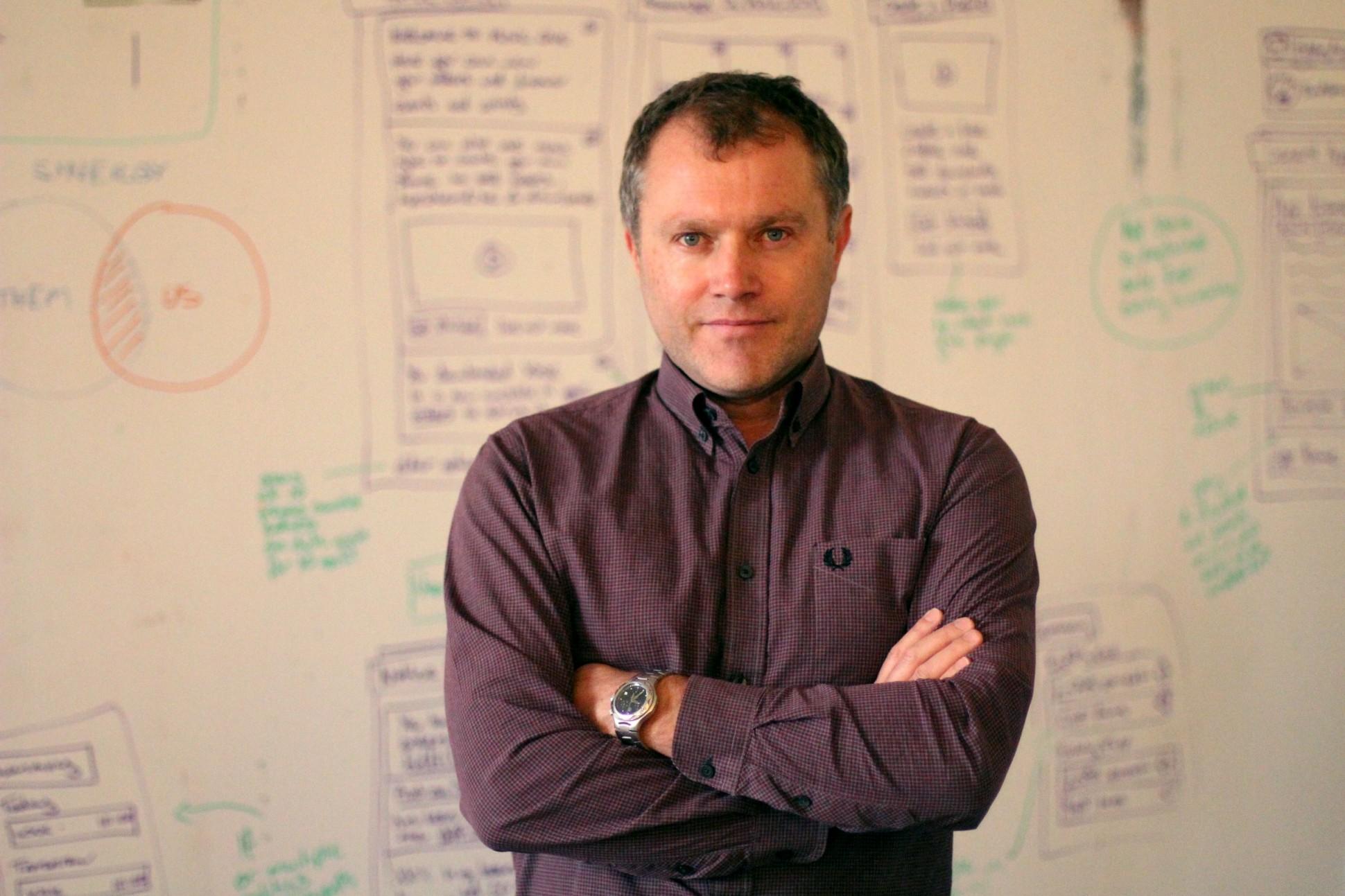 If you thought digital technology was done with disrupting the music industry, think again.

It started with the likes of Amazon and iTunes replacing the bricks and mortar HMVs of the world, and was followed by the usurping of magazines by music blogs and social media. More recently, the music world has witnessed the incursion of online subscription services like Spotify and Deezer into radio territory.

Disruption has now shifted up a gear, with social media being used as a direct-to-fan marketing tool that puts the artist in direct contact with their global fan base. It means a touring band can outsell traditional outlets, all via a tweet and an email, and at a marketing cost that is close to zero.

Facilitating that level of commercial interaction has made e-commerce platform Music Glue a market leader in “direct to fan services.”

The tech startup was founded in 2007 by Mark Meharry, with the goal of allowing artists to sell their music directly to consumers. In 2013, the direct-to-fan platform was launched.

Headquartered in London, with offices in New York and Sydney, Music Glue has around 15,000 users worldwide, and is championed by the likes of Mumford and Sons, one of the first bands to use its services.

The direct-to-fan concept itself isn’t really new, and the last few years have seen a number of software platforms, including TopSpin and Sandbag, offer some form of D2F services, including ticketing.

Where Music Glue insists it has the edge is that artists, promoters and venues using its platform, can sell music, tickets and merchandise direct to fans from a single marketplace, maximising profits for the artist, and minimising cost for the fans.

For too long, artists have been at the wrong end of a long and convoluted retail supply chain, seeing little of the huge revenues generated by a music industry estimated to be worth $60 billion globally and growing.
Meharry sees this as being a watershed year for them, and for the industry as a whole. In fact, due to a combination of factors; fluctuating artist revenues, the upturn in vinyl, physical sales, and the effects of changing technology, he insists that 2015 will be the year the whole industry gets flipped on its head.

And the former musician has been known to have a fairly accurate crystal ball when it comes to industry happenings.

He says: “With the exception of a few that shifted into a services model, record labels have not evolved and continue to over-fund traditional marketing campaigns around the release of an album which the public never really wanted in the first place. Revenue is drying up and the marketing costs of breaking an artist are increasing. The traditional deals have all but disappeared for emerging artists and cash is scarce.

At the same time, the B2C end of the music retail supply chain is changing, with the complete removal of the CD format from supermarket shelves, due to dwindling demand, looking increasingly likely.