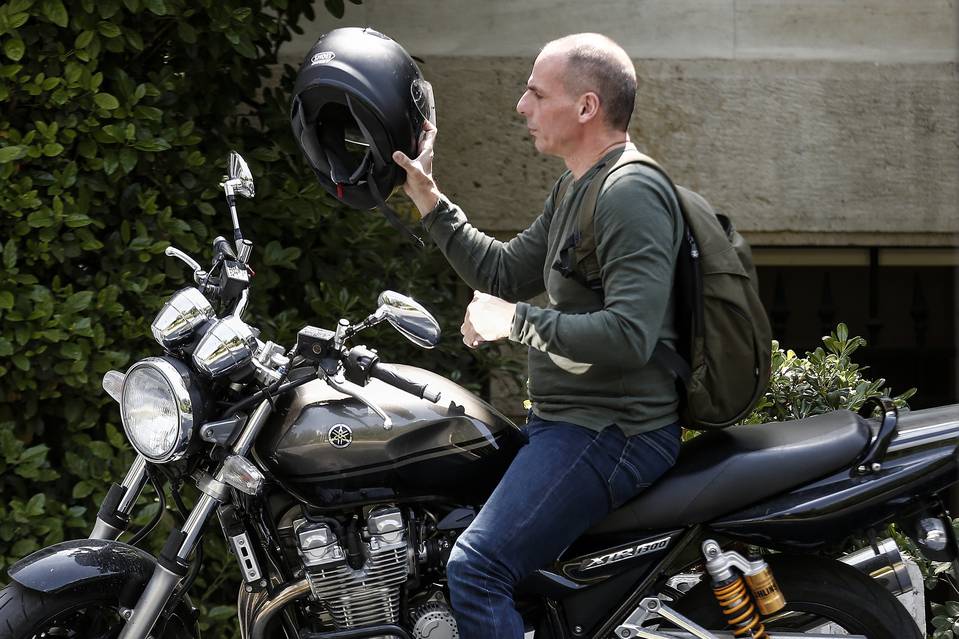 BRUSSELS—The International Monetary Fund is working with national authorities in southeastern Europe on contingency plans for a Greek default, a senior fund official said—a rare public admission that regulators are preparing for the potential failure to agreeon continued aid for Athens.

Greek banks are big players in some of its neighbors’ financial systems. In Bulgaria, subsidiaries of National Bank of Greece SA, Alpha Bank SA, Piraeus Bank SA andEurobank Ergasias SA own around 22% of banking assets, roughly the same as Greek banks own in Macedonia. Greek banks are also active in Romania, Albania and Serbia.

“We are in a dialogue with all of these countries,” said Jörg Decressin, deputy director of the IMF’s Europe department. “We are talking with them about the contingency plans they have, what measures they can take.”

As part of the discussions, the IMF has asked national supervisors to ensure that subsidiaries of Greek banks have enough assets that they can exchange for emergency financing at their own central banks—in case financing from their parent institutions is suddenly cut off—and that deposit-insurance funds are at sufficient levels, he said.

Negotiations between Greece and its international creditors—the other eurozone countries and the IMF—have been advancing slowly, despite warnings from Greek officials that the government is close to running out of money.

“It would be foolish for anyone in the policy world not to be worried at this stage,” Mr. Decressin said.

European officials expect no breakthroughs at a meeting of the currency union’s finance ministers on Monday. That means Greek lenders will remain under pressure, dependent on relatively expensive liquidity from the Greek central bank and at risk of bank runs in case doubts emerge over their ability to pay out deposits.

Overall, the IMF believes that subsidiaries of Greek banks in southeastern Europe should be able to withstand the failure of their parent companies. “Our assessment of the Greek banks in that region is that they are fairly liquid; we have not seen major deposit outflow,” Mr. Decressin said. Because they are subsidiaries, rather than branches, the lenders have to hold their own capital buffers and can refinance themselves at national central banks. That would make it easier to split them off from their parent banks if necessary.

The IMF has nevertheless urged national supervisors and governments to keep a close eye on the situation. “There is high-frequency monitoring going on at the level of the authorities and our advice is that this needs to continue,” Mr. Decressin said.

One scenario that concerns the IMF is what could happen if panic over Greece’s finances pushes savers in the region to pull their money out of Greek-owned banks. “These banks…may be totally fine, but there could still be in the population a perception, these are Greek banks and they are not fine, and people would turn up and try to withdraw their deposits. That is something you cannot model,” Mr. Decressin said.

National safety nets have in the past been vulnerable to rumor-fueled bank runs. In June last year, the Bulgarian government had to take over Corporate Commercial Bank, after depositors pulled out their savings amid negative news reports about the lender’s main shareholder. It took the government six months to compensate the bank’s depositors, far longer than the 25 days mandated under European Union law.

Since then, the Bulgarian government has taken steps to bolster its deposit-insurance fund. The Bulgarian central bank, which supervises the country’s banks, didn’t respond to requests for comment.