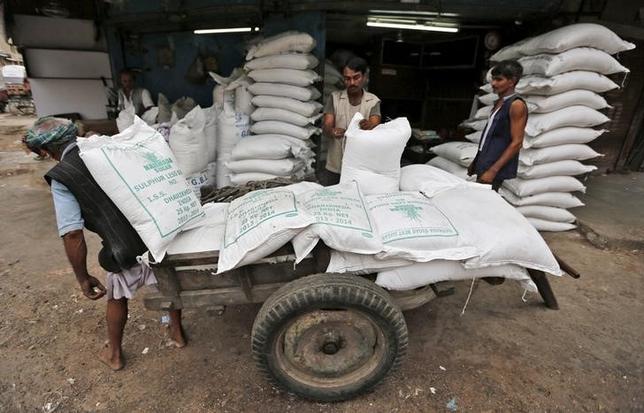 Indian sugar mills have contracted to export of 900,000 tonnes of the sweetener so far in the 2015/16 marketing season as factories in the world’s second biggest producer try to trim their inventories, a leading trade body said on Tuesday.

Out of the contracted quantity, mills have dispatched nearly 700,000 tonnes, the Indian Sugar Mills Association (ISMA) said in a statement.

The exports from India could put pressure on global prices, but help local mills clear cane dues to farmers.

India’s sugar output rose 6.8 percent to 11 million tonnes in the first three-and-a-half months of the season that started on Oct. 1, as many mills started crushing earlier this year, the association said.

Although, the country’s production in the current and next season is likely to fall as the first back-to-back drought in nearly three decades hit cane plantation.