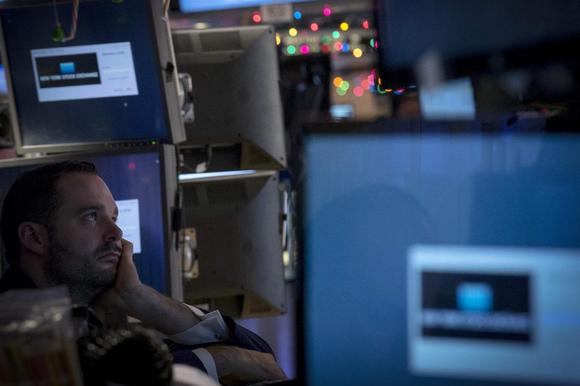 The Indian rupee fell a 13-month low against the dollar on Wednesday while benchmark bond yields hit their highest level in two weeks as the brewing financial crisis in Russia continued to raise concerns about foreign fund outflows.

The rupee falls were seen as having sparked intervention from the central bank, traders said.

Overseas investors sold shares worth 12.47 billion rupees ($196.56 mln) on Tuesday, their biggest daily net sales since Oct. 17, according to data from exchange NSE.

Meanwhile, they turned net sellers of debt for the first time in December on Monday, according to the latest available data.