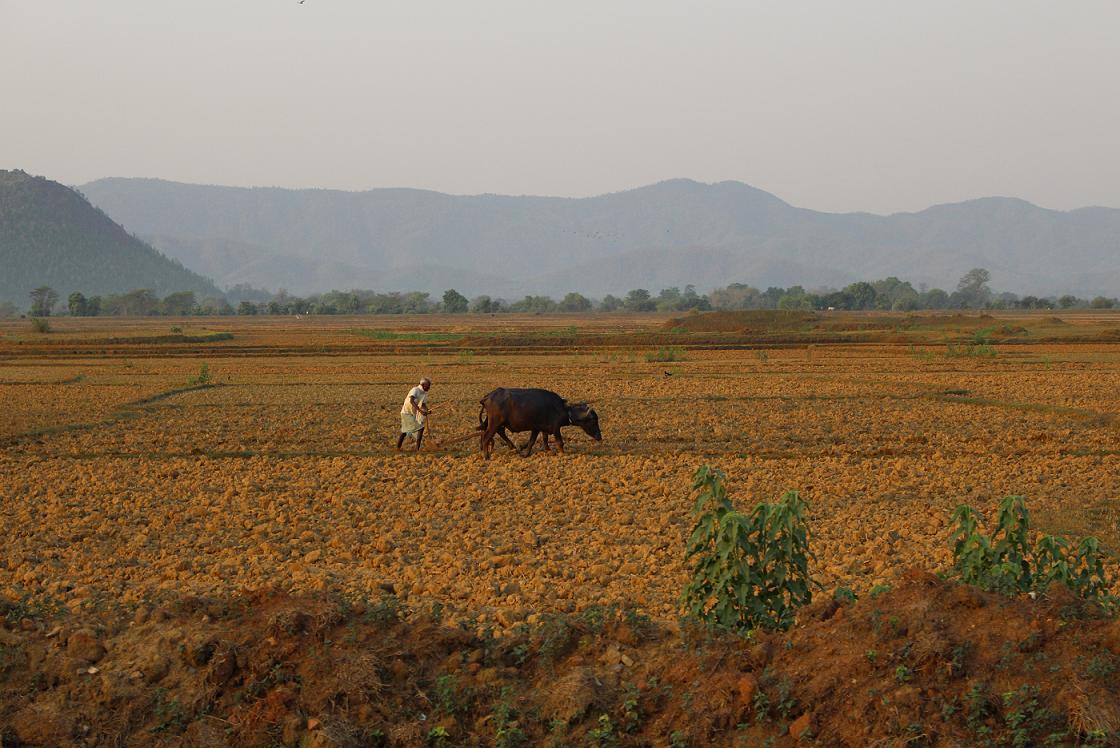 Ask any industrialist why India can’t build more power plants and the answer is the same: land and environmental laws stop them cold. That’s what Tata Power told FORBES a year ago in May, just days before Narendra Modi was about to sweep into Delhi as the new Prime Minister. Modi is a reformer. He’ll get a land bill done. That’s what everyone believes. And while this may very well happen this year, U.K. emerging market business intel firm Trusted Sources thinks that new rules for land acquisition won’t translate into an investment bonanza.

The Modi government has made progress in several areas over the last year, but it has come up against serious resistance over its amendments to the 2013 Right to Fair Compensation and Transparency in Land Acquisition, Rehabilitation and Resettlement Act. Whew…aka the Land Bill.

The amendments – which Trusted Source’s director of India research Amitabh Dubey calls “the center piece of Modi’s policy agenda” – have angered small farmers, polarized national opinion and produced rare unity among opposition parties led by the Indian National Congress. The INC, of course, is out for revenge, having been pistol whipped by Modi’s Bharatiya Janata Party in last year’s election.

“The irony is that growing evidence suggests the land issue is not the primary impediment to an investment revival,” Dubey wrote in a report published on Wednesday.
Using data from a 2014 economic survey conducted by India’s Ministry of Finance, land is not even in the top five reasons why projects never lift off.

For manufacturing, 212 projects were stalled in 2014 due to “unfavorable market conditions”.

The mining industry, long a proponent of a new land bill, had 40 projects put on hold last year all due to lack of environmental clearances at the state and federal levels. The same reason was blamed for the stalling of 143 construction and real estate projects in 2014.