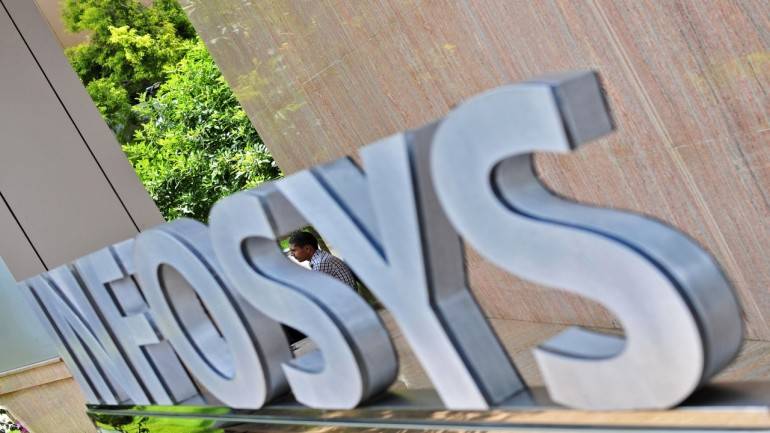 India’s USD 150-billion IT industry is in the midst of a pronounced slowdown, as clients are asking IT services companies to carry out the same projects at prices which are 20-30 percent lower than before. The slowdown in tech spending is expected to continue for the next 12-18 months as clients are not reinvesting in new technologies at a rapid pace. This is putting immense pressure on revenue growth of existing IT companies.

In conversation with Moneycontrol, Pravin Rao, Chief Operating Officer of India’s second largest IT services company Infosys, said: “From a client perspective, technology spends are not changing dramatically; at the same time they know they have to invest in newer areas. So, they are taking cost-take-out initiatives in most client organisations from what is known as run-the-business. Typically, run-the-business is 70 percent of spends and now there is an urgent pressure to take costs out of this to 50 percent of spends and repurpose that towards new technologies and transformation.”

As more deals come up for renewal, clients are asking for 20-30 percent cost take-out, explains Rao. Even if a company has been successful in execution, clients are asking for a reduction in costs by 20-30 percent for the same projects due to commoditisation. “At the same time, the pace of reinvestment is happening at a much slower pace compared to the cost-take-out,” adds Rao. New business is hard to come by.

All this implies that technology companies will be forced to automate low-end processes and cut costs dramatically, if they want to maintain profitability and growth rates. Some of the growth will come back in 3-5 years, but the industry is unlikely to get back to 20 percent growth.

“Over the next two-three years, growth may come back to 10-12 percent as technologies mature but it is difficult to predict,” said Rao.

Another factor that has influenced industry profits in the recent past is the rise in protectionism in the West, which became a lot more acute with the election of President Trump and had clients hitting the pause button on outsourcing. But that risk appears to be ebbing. “There was some uncertainty in the client’s mind in the last quarter of last year and some of this year, too, but now they are fairly comfortable. But the protectionist tendency is here to stay and IT companies have to be much more global,” said Rao.