The good, the bad and the ugly: In 2017, global investors have pretty much seen it all. While there have been some regional volatilities, 2017 has been characterized by steady and rallying financial markets.

Elsewhere, Britain’s main index, the FTSE 100, continued to rally and hit a new all-time closing high, with the blue-chip stock index reaching 7556.24 points in October. With over 75% of its constituent members’ earnings coming from overseas earnings, the FTSE 100’s gain reflects the stronger-than-expected global growth that we have seen this year and the increased value of overseas earnings in sterling terms as a result of last year’s sharp fall in the pound. Similarly, Asian markets soared, with one benchmark, the MSCI Asia Pacific Index, securing its longest string of consecutive monthly gains in a decade. 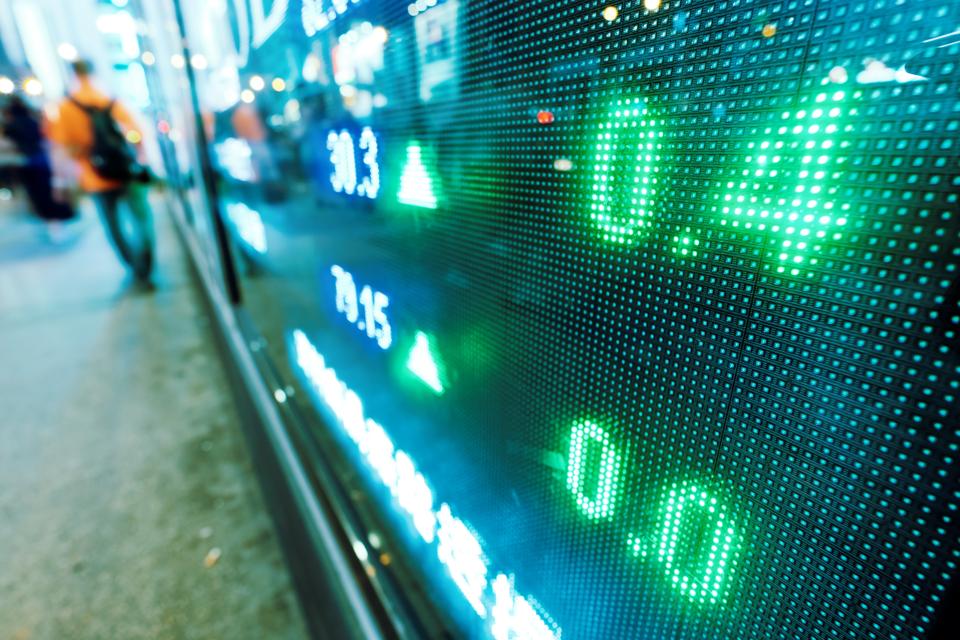 So, will 2018 be more of the same? Or will the markets become more chaotic as geopolitical factors, including the Brexit negotiations and the Trump presidency, take hold and potentially adversely affect investors’ returns?

Of course, no one has a crystal ball to predict these matters. And our perspectives will be influenced by whether we fear a return of inflation or not. That said, there are four key reasons for investors to be cheerful in 2018.

First, central banks will tighten monetary policy, but it is likely to be in a measured manner and will not upset asset prices. An example is the Federal Reserve in the U.S., which is raising interest rates at a relatively slow pace in order not to jeopardize the economy. This has allowed the U.S. stock market indices to make consecutive new highs. Expect similarly slow tightening from the European Central Bankand the Bank of England.

Second, global GDP growth is accelerating. The IMF forecast in October is for 3.6% GDP growth this year and 3.7% growth next year — comfortably in the 3-4% range that economists like to see. Furthermore, growth is evenly spread, with all major economies growing at a decent pace. Importantly, the Chinese economy is growing at a stronger pace than had been expected. The Eurozone continues to enjoy a long-awaited cyclical upturn, while there is also the promise of structural reforms that will boost long-term growth prospects. Much depends on French President, Emmanuel Macron, demonstrating to other countries that change is possible in France, so it can be done in other member states, including Italy and Spain.

And fourth, U.S. tax cuts could yet be a stimulus to global growth. In the U.S., Trump’s tax reform may be revenue neutral or lead to a cut in overall tax collected of $1.5 trillion. Obviously, the more tax cuts there are, the greater fiscal stimulus it will give to the American economy, which will also increase imports into the U.S., boosting global trade.

However, even revenue-neutral tax reform, where one tax cut is replaced by a higher tax elsewhere, could have a substantial effect on the U.S. economy if it simplifies the tax code and leads to fewer distortions in the economy and in finance. Examples include reducing the tax incentive for companies to use debt for their funding rather than equity and changing the treatment of overseas-earned profits to encourage the remittance of cash back to the U.S. — which is of particular interest to Apple and other tech firms.

It is impossible to predict whether there will a continuation of the same stock market buoyancy in 2018 or whether there will be increased turbulence. But there is one clear message: Keep investing, as history teaches us that, over time, markets go on an upward trajectory. This is why the old investing adage that it is all about time in the market, not timing the market rings so true.