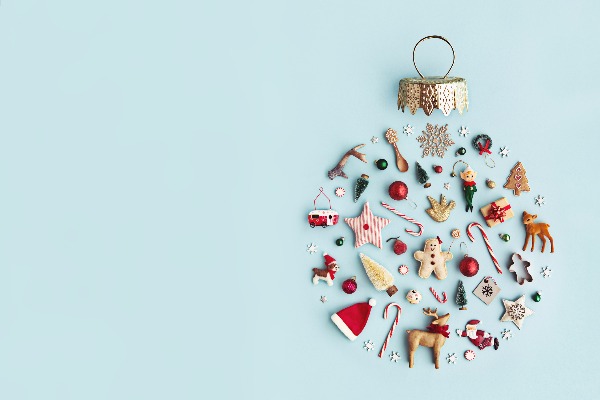 The 2019 Onam season is about to kick start in Kerala. According to industry experts, this is a time when the marketing focus shifts to the state and Onam accounts for 40-45 per cent of the annual sales for most brands.

The advertisement spends by brands will now be directed towards the long festive season from Onam to Diwali (August-October).

The 2018 Onam was washed away by the floods, which hit the state in the month of August. According to the Kerala government, one sixth of the population of the state was directly affected by the floods and related incidents.

The OOH industry in the state too took a beating as there was massive loss of ad inventory and devastation of infrastructure across the state.

According to industry experts, the OOH industry incurred a loss of almost Rs 60 crores, during the months of July-August in 2018.

The spends by political parties for campaigns during the Lok Sabha polls have helped in boosting the OOH industry and with the Onam season approaching, the industry is hoping for more revenue growth.

“Kerala as a market traditionally was self-consistent and will always be. Local brands consume the media more than the other corporates from other states,” Naresh Bhandari, COO, OMI, Outdoor Agency arm of Laqshya Media Ltd, said. “Last year floods in Kerala happened just before Onam, which was in the month of September. Most of the business activities were displaced due to the floods and the after-effects were worse.  OOH as well took a hit of two months but was back in action sooner than expected.”

According to M Chithra Prakash, Managing Partner, Chitra Painters, the OOH industry has witnessed a growth during the Lok Sabha polls and the situation looks positive for the industry with Onam spends flowing in.

“In my opinion, there will be an increase of 5-10 per cent in the revenue as compared to the previous year,” said Prakash.

“2018 Onam was totally washed away by the floods and the industry incurred huge losses, things are getting better this year and we are expecting more bookings for Onam,” said Hariprasad Menon, Managing Partner, Hillari OOH Media. “The OOH industry in Kerala post floods survived mainly because of the advertisement campaigns from the film industry and the Lok Sabha elections gave a boom to it. Last year a lot of brands dropped out of the campaigns due to the floods. This year there will be a revenue growth of 15-20 per cent and there is a huge chance of brands increasing their campaign duration.”

According to Biju Babu, a veteran in the OOH industry, the Kerala OOH industry will witness a growth between 10-20 per cent during Onam.

Sreekumar of Prea Advertising added that that Onam will bring positivity to the Kerala OOH industry.

“Generally the situation is positive this year, there are more national brands doing OOH campaigns. July to September season is expected to witness more campaigns by national and regional brands. Categories like retail, jewellery, FMCG, automobile, and consumer durables are expected to splurge in Onam campaigns,” remarked an industry expert.