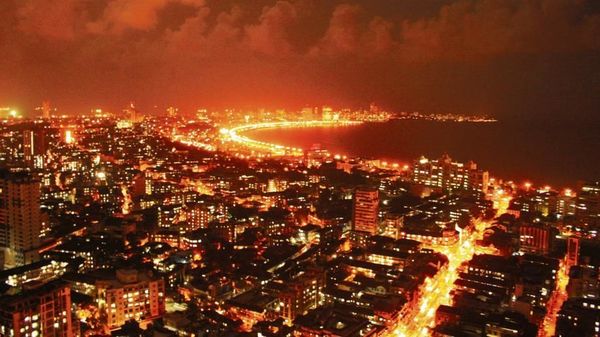 Maharashtra is among the most industrialized states in the country, boasting of finances that are better than most others. As Uddhav Thackeray prepares to take over its reins, Mint takes a look at the state’s numbers to know what the Shiv Sena chief is inheriting.

How large is the fiscal deficit of the state?

How is it compared to other states?

Is the deficit within recommended limits?

In FY13, Maharashtra’s fiscal deficit was at 0.9% of the state’s GDP. Since that time, the deficit has touched the 2% level. But despite this, the fiscal deficit of the western state is well within the limit of 2.7% of state GDP set by the fourteenth finance commission.

What about the state’s liabilities?

State governments borrow from multiple sources (banks, Centre, internal debt, etc.) to finance their fiscal deficit and overall expenditure. Over and above this, they also have to make future payments like provident funds. These, when added up, constitute the liabilities of a government. The total liability of the Maharashtra government as of March 2019 stood at ₹4.43 trillion. This is next only to Uttar Pradesh’s liabilities of ₹5.63 trillion. In absolute terms, the liabilities sound quite high, but they really aren’t.

How does it compare to other states?

When we look at the outstanding liabilities of the government as a proportion of the state’s GDP, Maharashtra comes out right on top. As of March 2019, the outstanding liabilities to the state GDP ratio stood at 16.6%. Only the National Capital Territory of Delhi had a lower ratio than that of Maharashtra. Also, the ratio has come down over the years. It was at a high of 30% in 2006. All in all, the Maharashtra government is in a pretty decent financial space.