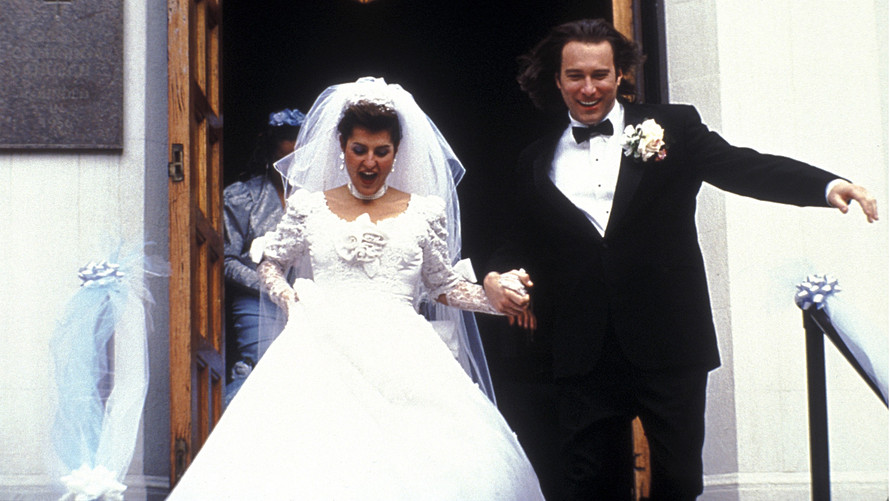 In the midst of getting married last fall, Carl Drotleff, a 36-year-old senior compliance officer in Indianapolis, and his wife knew they had to have an important conversation — the money talk.

They merged their finances and began working on budgeting — they also thought a lot about how to save for retirement. A month before saying “I do,” Drotleff changed jobs, and he was at a crossroads in his savings plan — he could hold off on funding his retirement account until their finances were meshed, to see what that balance sheet would look like, or he could go for the company match and figure out the rest later.

They decided he should take the company match, instead of stopping contributions to a new plan. And even as they move toward future goals, such as buying a home or a car, they’ll look to grow their retirement accounts, he said — they’d rather push forward, than take steps back for their retirement savings.

“Life is about making healthy choices and just like everything else, finance is something you need to create healthy habits for,” He said. “We decided rather than starting with an unhealthy habit and try to force it in later, to start with something that made sense.”

Drotleff and his wife did something most relationship experts suggest couples do before they get married. Talking about money can make or break some relationships, and even though 88% of couples said they did not fight about money in one Ameriprise study last year, experts say all the time that there’s room for improvement and a lack of communication, especially with the way they manage money, can be dangerous.

Discussing how to save for retirement as a couple is an important component when combining two financial households, said Dede Jones, a financial adviser and managing director of Innovative Financial in Golden, Colo. It goes beyond financial goals, to envision the future and how each partner sees it. “These people are a team, and it’s important to know what these teammates are doing,” she said.

Talking about each others’ priorities with money can also help them avoid misaligned goals — “if two are not aligned it will be an uncomfortable situation,” she said. That doesn’t mean both parties have to have identical values, said Erika Safran, principal at Safran Wealth Advisors in New York. One may be the saver, another the spender, but being open and honest about their intentions with money can help one spouse understand the other and plan accordingly.

See: These college majors predict when you will marry

They should also take stock and discuss what they’ve already been doing for retirement — one partner may have been saving since they began their career while others haven’t gotten started, said Stephanie Genkin, founder of My Financial Planner in Brooklyn, N.Y. Spouses can discuss investing in an employer-sponsored retirement account and how to maximize their savings while meeting other financial goals, such as a buying a home or debt repayment. They should also get educated, preferably together, about other savings avenues, such as an individual retirement account and how to claim Social Security down the line (spousal benefits come to mind). Spouses should dive into each other’s retirement plans, see which one has the best investment options and lowest fees, and perhaps coordinate putting more money in the low-fee plan, Genkin said.

Thinking about retirement at the start of a marriage is crucial for building up a nest egg, Genkin added. “Once you start a family, you have new financial pressures, so I think for many people this is the most you’re ever going to be able to pay,” she said. “The financial pressures just get bigger.” Some young couples make the mistake of holding off because they think they may make more money over time, but time has value — and assets will grow with compound interest over time, she said.

What spouses should not do is assume the other one is handling the finances — both people should be saving for themselves, as well as their future together, but assuming your partner has it under control could put you and your future at risk.

Unfortunately, women have a bad reputation for not participating in their household’s personal finances or their financial advisers don’t talk to them about it, yet 80% of women die single, and knowing where they stand financially is imperative. Women are also 80% more likely than men to be impoverished in retirement, so experts suggest they join in family money talks and keep track of their own financial and legal documents.

See also: 5 times being single costs you a lot of money

So if you’re ready to walk down the aisle, here’s what to do: take the time before or after you say your vows to talk about your finances, how you plan to manage them and how to save and build for your futures, together and separately. Create an emergency fund, think of long-term goals and don’t neglect your retirement accounts. It doesn’t have to be such a heavy conversation — talk about finances over a cup of coffee or a favorite drink, said Marlow and Chris Felton, authors of “Couples Money,” or write them down and show each other, Jones said. Also, revisit the conversation when changes are made at home or work, or because you make it a ritual — The Feltons, for example, sit down every New Year’s Eve and talk about what they want in the new year and gauging their progress. And lastly, keep each other accountable and remember you’re working together.