Skip to content
CURRENCY
June 12, 2015 Joy Mitra 0 Comments assigned a stable outlook, government’s programme with the IMF encouraged, would be reviewed by the IMF’s management board. 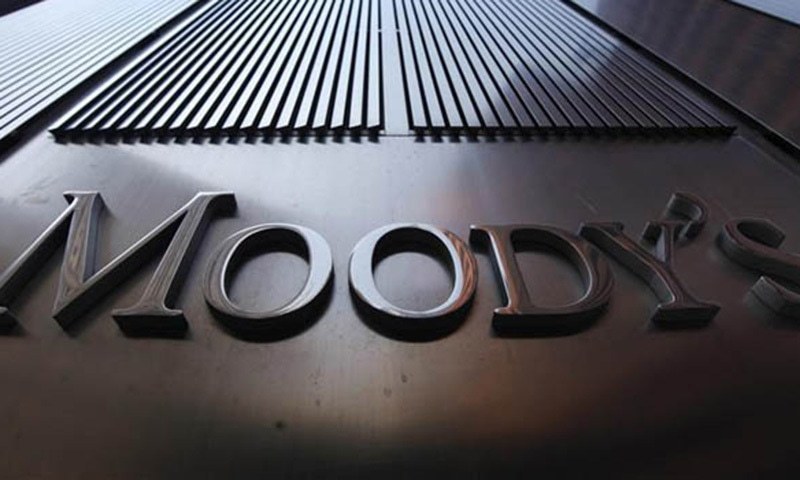 It has also upgraded the rating assigned to the US dollar Trust Certificates issued by the Second Pak­istan International Sukuk Company Limited to B3.

The B3 rating indicates that a “speculative and a high credit risk” economy but it is one grade better than Caa1. All three categories in Caa rating (1, 2 and 3) indicate “poor quality and very high credit risk”.

On May 25, Moody’s raised Pakistan’s credit rating outlook to positive from stable, signalling an upgrade is possible for the first time since 2006 as the economy steadily improves.

But the ratings agency maintained its non-investment-grade Caa1 foreign currency rating and said implementation of more reforms, successful completion of the International Monetary Fund programme or better finances could trigger an upgrade.

In a statement issued on Thursday, the rating company said that continued strengthening of the external payments position and sustained progress in structural reforms under the government’s programme with the IMF encouraged it to place Pakistan in the B3 category.

“As progress on these fronts becomes firmly entrenched, risks of default are receding relative to other sovereigns in the Caa1-rated category that are facing heightened external vulnerabilities,” Moody’s analyst Anushka Shah said in a statement.

Explaining its rationale for the upgrade, Moody’s identified a number of improvements:

Moody’s expects real GDP growth to rise to 4.7 per cent year-on-year in the fiscal year ending June 2016, and further to a range of 5-6pc in the following four years.

The rating report notes that lower oil prices additionally relieve pressure on the current account of the balance of payments.

Reforms under IMF programme: Pakistan continues to make steady progress on structural reforms. In mid-May, the IMF issued a statement upon the conclusion of its staff mission, indicating that the seventh review under the Extended Fund Facility that it signed in March 2013 had been conducted successfully and would be reviewed by the IMF’s management board.

“The stable outlook represents our expectation of balanced upside and downside risks,” said Ms Shah. The report notes that upward pressures stem from support from multilateral and bilateral lenders, which bolster an improving foreign reserve position and ongoing reform progress.

But the rating agency warns that despite positive ongoing developments, rating constraints which would put downward pressures stem from Pakistan’s very low fiscal strength, due to its high debt levels and weak debt affordability in light of a narrow revenue base.

“Deeply entrenched weaknesses in the power sector also act as a bottleneck to growth,” she said.