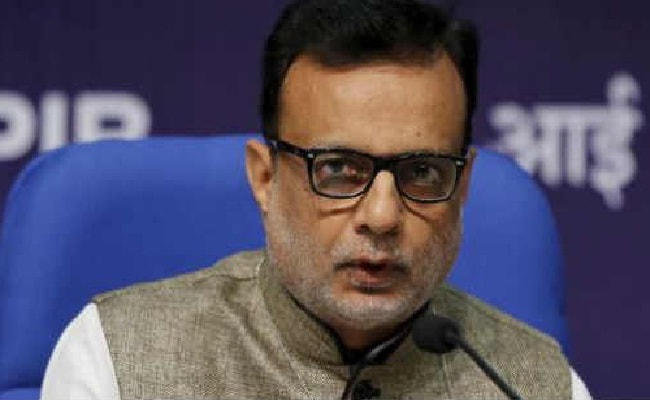 Bengaluru: Government on Saturday ruled out any further extension in filing of returns under GST after December and advised the taxpayers to file them in advance and not wait for the last day.

“We have kept long deadlines for GST filing. For at least six months the taxpayers have to file their own assessment. There will be no extension later,” Revenue Secretary Hasmukh Adhia told reporters here after the first meeting of the Group of Ministers (GOM) that was formed to tackle the IT-related glitches.

The GST Council has allowed businesses to file GSTR-3B, which is a self-assesment of their sale and purchases, till December.

“Initial hiccups are there but no mass scale failure. Initial issues need to be sorted out. We have decided a plan of action. The attempt was to work around the difficulties to eliminate problems, leading to better understanding of all stakeholders,” he added.

Bihar Deputy Chief Minister and BJP leader Sushil Kumar Modi, who heads the GoM, said that it would be only by October 30 that the government would be able to iron out 70-80 per cent of the technical issues being faced in return filing.

“In the last 3-4 days before the deadline there is heavy rush to file returns. I appeal to all the taxpayers that they should not wait for last day. By October 30, 70-80 per cent of problems we will be able to solve,” Modi said.

IT services firm Infosys is taking care of the IT infrastructure for GSTN.

GOM was formed at the last meeting of GST Council in Hyderabad after lot of I-T issues concering returns filing were raised by the states.

Modi said that on Friday, a full day meeting of tax officers of state governments was held with the GST Network (GSTN), stakeholders, bankers, tax experts, big corporates and Infosys regarding the glitches faced in filing returns.

The GOM meeting will be held every 15 days, mostly in Bengaluru, with the next meeting scheduled in the first week of October.