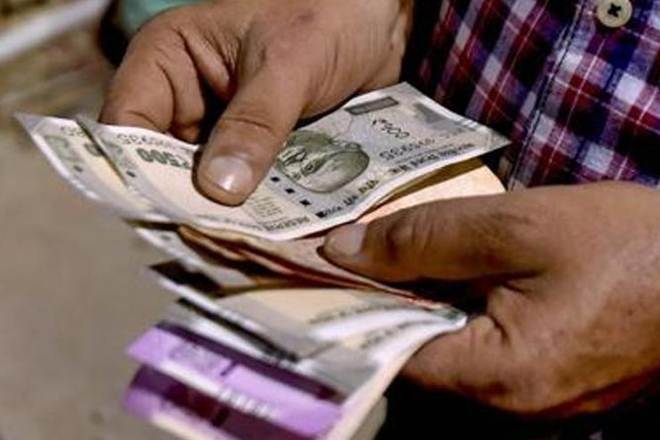 Central Govt Employee Salary News: The Finance Ministry on Monday rejected reports about the proposal being considered by the Modi government regarding changes in the existing salary structure of the Central government employees. Terming such reports as ‘false’, the ministry said that there was no plan of any cut in the salary of government staff.

“There is no proposal under consideration of Govt for any cut whatsoever in the existing salary of any category of central government employees. The reports in some sections of media are false and have no basis whatsoever,” the Finance Ministry said in an official tweet.

It may be noted that recently there were some media reports that the salary of the Central government employees may be cut by up to 30 per cent in view of the current Covid-19 crisis. This had left many of the government employees worried, particularly those already reeling under financial crunch in current times.

This is in fact for the second time in less than a month that the Finance Ministry has come out with a clarification over the report of a salary cut.

“It is being reported that a 20% cut in Central Government Pensions is being planned. This news is FALSE. There will be no cut in pension disbursements. It is clarified that salaries and pensions will not be affected by Government Cash Management instructions,” the ministry had said in April.

Several reports are reportedly being floated in the media regarding the Modi government contemplating a cut in the salary of government employees amid the coronavirus pandemic, which had hit the country’s economy hard.