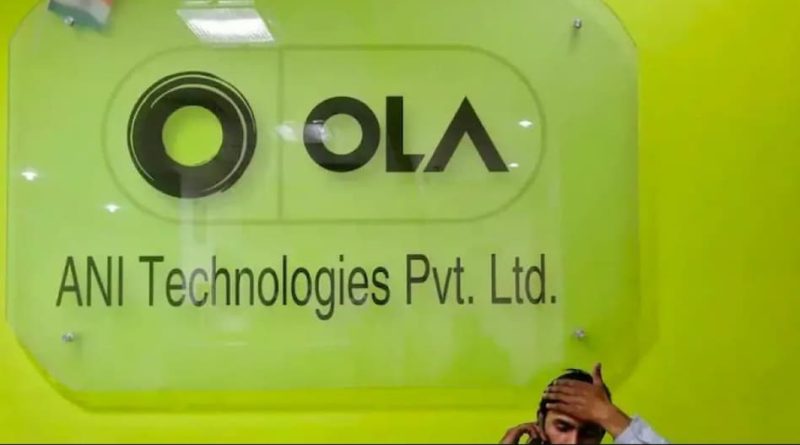 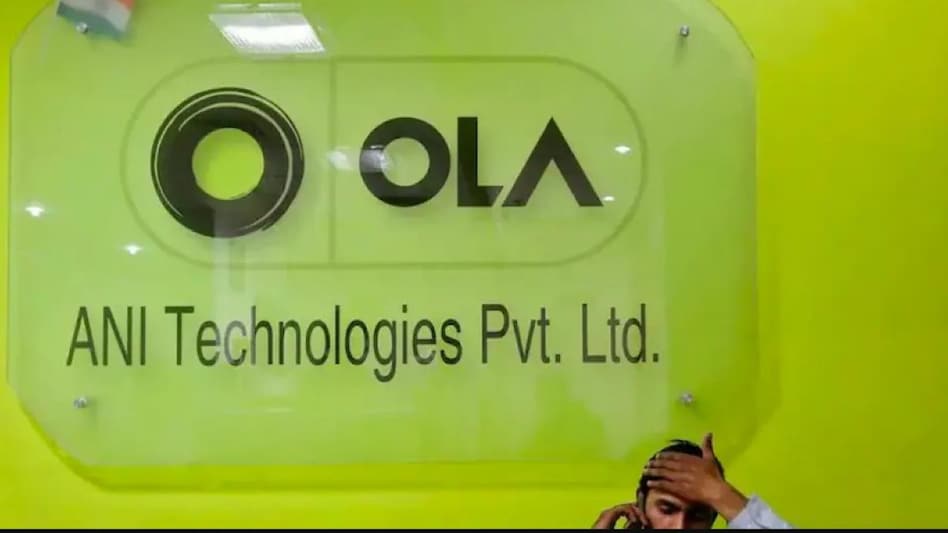 Ola’s parent firm ANI Technologies’ board has approved the acquisition of lending company Avail Finance with shareholder sign-off currently in the process, a spokesperson of Ola confirmed to Business Today. The acquisition is reported to be a$40 million deal which would result in Ola CEO Bhavish Aggarwal’s brother and Avail Finance’s CEO Ankush Aggarwal acquiring a stake in ANI Technologies. As per data from Tracxn, Ola was last valued at $6.7 billion. The ride-hailing giant is also likely to list on stock exchanges early next year.

Meanwhile, when asked about the shareholding structure at the company post this acquisition, the spokesperson of Ola declined to comment.

Sources in the knowledge of the development has said that Avail Finance went on a downsizing exercise recently, having fired its non-core operations team and is currently operating with a small sized teach team led by Ankush Aggarwal.

When BT reached out to Avail with a query on the issue of downsizing, a spokesperson said, “With a team size in the upwards of 200 employees, the company has processed loans worth $100 million till date and has seen month-on-month growth of 50 per cent in the last quarter. Avail Finance’s strong customer profiling and risk understanding has led to 100 per cent collection efficiency from customers despite Covid.”

The Bengaluru-based banking start-up was co-founded by Ankush in 2017 to provide instant loans to blue-collar workers. Both the brothers are the directors in the company.  Even as Ola has a 9 per cent stake in Avail Finance and there are some common investors — including Alpha Wave Global and Matrix Partners in both the firms — the share-swap deal needed a board approval and an audit since it falls under related party transactions.

Ola had said in an earlier statement that the company has invested nearly Rs 800 crore into its financial services business that already is showing strong growth across both its lending and insurance verticals. The company claimed that its BNPL offering Ola Postpaid is available to 40 million customers, its vehicle financing business is growing rapidly in conjunction with Ola Electric as well as its used-cars business, Ola Cars.