Skip to content
COMPANIES
June 11, 2015 Joy Mitra 0 Comments contribution from the mega expansion will double the company’s operating profit, Its investments are now just short of Bharti Airtel Ltd, network and expectations of earnings from its expanded 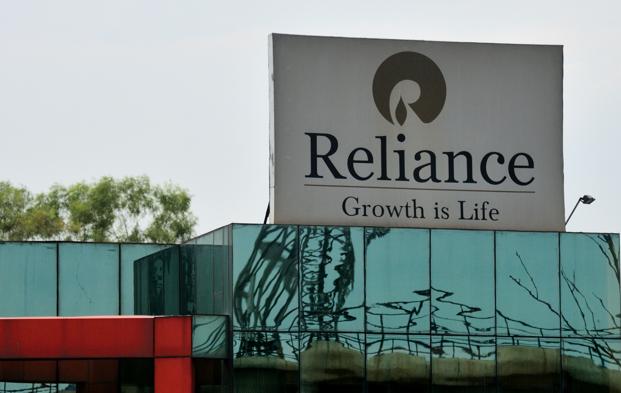 Mumbai: As Mukesh Ambani, chairman of India’s most profitable company, Reliance Industries Ltd (RIL), stands up to deliver his speech at the firm’s 41st Annual General Meeting, or AGM, on Friday, the focus for all investors will be the roll-out plans for the company’s telecom venture. RIL’s strategy on expanding its fuel outlet network and expectations of earnings from its expanded petrochemical capacity will also be watched.
With RIL’s multibillion dollar capital expenditure cycle coming to an end in the current financial year, investors had been worried about when some of these investments, particularly those in its telecom venture Reliance Jio Infocomm Ltd (R-Jio), will start to pay off.
“A concrete plan of the official launch of R-Jio, its ramp-up and earnings visibility of the telecom service is what needs to be fleshed out,” said an analyst with a domestic brokerage. He declined to be named, citing company policy.
This is the most important announcement that all shareholders will be awaiting during the AGM, he said.
R-Jio, the telecom subsidiary of RIL, has so far invested more than $14 billion to purchase spectrum licences and set up telecom infrastructure in the country. Its investments are now just short of Bharti Airtel Ltd, which, over the years, has invested over $15 billion.
Of late, analysts have questioned this heavy investment in a non-core business.
“Will there be any company in India which can continue to invest over Rs.85,000 crore into a non-core business and not speak a word on plans of revenue generation, return on investment and return to shareholders? Only RIL can do that,” said a fund manager at a foreign asset management company.
R-Jio, which got a telecom licence in June 2010, plans to provide seamless 4G (fourth-generation) services, using LTE (long-term evolution) technology in the 800 megahertz (MHz), 1,800MHz and 2,300MHz bands through an integrated ecosystem.
With access to these bands, RJio has spectrum in 20 out of the 22 circles in the country in the 800MHz and 1,800MHz bands. The firm has access to the 2,300MHz band across all 22 circles.
Apart from the company’s telecom plans, analysts are also curious about the fuel retailing strategy of RIL.
At an analyst meeting on 17 April, RIL had said that it will restart all of its 1,400 fuel outlets by the end of the year, but did not elaborate on whether it will expand this network further.
On RIL’s core business of refining and petrochemicals, which contributes up to 90% of the company’s overall revenue and net profit, expectations are that the contribution from the mega expansion will double the company’s operating profit in the next three years.
“Shareholders would like to know when the petrochemical expansion will start contributing and how much. The contribution from the expansion will be the turning point of the company into a high-growth phase,” said the analyst cited earlier.
In March 2012, RIL embarked on a $12 billion capital expenditure programme spread over four years, which envisaged a near doubling its profits from its core operations by the financial year 2017.
A major part of the capital expenditure was directed at setting up a petroleum coke (petcoke) integrated gasification combined cycle (IGCC) plant and a refinery off-gas cracker (ROGC), each costing $4-5 billion. Also, the company envisaged a 66% expansion of its petrochemical capacity by fiscal year 2016-17.
The IGCC project entails converting the petcoke produced internally at its Jamnagar refinery into gas that can be used as feedstock for its refinery while freeing up the gases released in the refinery that were earlier captured and used as feedstock.
These freed-up gases are then converted into petrochemicals using the ROGC process. Both the projects are expected to be completed by the end of the current fiscal year and are likely to boost RIL’s gross refining margin, the major determinant of the company’s profitability, by almost $2.5 per barrel, the company informed analysts on 17 April.
“We expect ~US$17 billion of investments in core-business projects till FY2017, including US$12 billion of capital WIP (work-in-progress) and US$5 billlion of incremental capex, to drive robust 57% growth in standalone EBITDA (operating profit) and yield 14% adjusted CRoCI (cash return on capital investment) in FY2018, despite assuming a moderation in global benchmark margins from current high levels,” said a 8 June report by Kotak Securities Ltd.
[“source – livemint.com”]