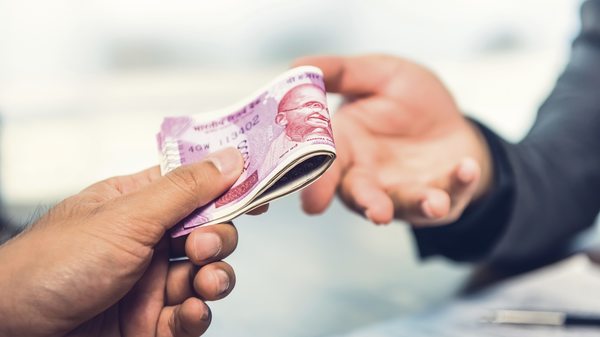 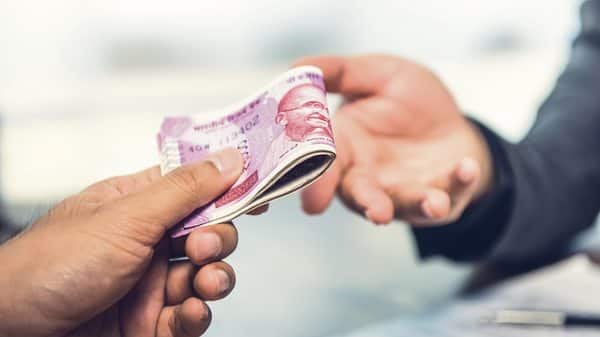 Mumbai: The Indian rupee could find itself needing a short-term fix as a trade war between the US and China is showing signs of morphing into a currency war.

Over the past four years, the yuan’s movement has had a powerful effect on other currencies, including the Indian rupee. Last week too, most Asian currencies weakened after the yuan’s fall.

The Indian currency felt the heat of the tussle between the two largest economies in the world, weakening 1.7%. The rupee was among the worst performers. Economists have lowered their forecast for the rupee in the light of trade tensions. Nomura Securities Ltd has already revised its forecast for the rupee and now expects the currency to weaken to 72.5 against the dollar in 2019, a sharper depreciation than the 69.5 to a dollar it expected earlier.

The rupee’s misery has two reasons.

A trade war can take the foot off the accelerator of global growth. India’s trade, to that extent, can slide. Slowing global growth also means lower interest rates and a relook at risky emerging market assets. “In the short term, I think we have a larger loss because of a cyclical downturn in the global economy,” said Abheek Barua, chief economist at HDFC Bank.

Moreover, when countries butt heads, a flight to safe-haven assets begins. The dollar’s rise and the gold’s gain are clear signs safety is already being sought by investors globally. “The ramifications of the US-China trade war are being seen across emerging market economies, including India. The daily yuan fixing and the fears of devaluation by China are also having an impact on the Indian rupee,” said Garima Kapoor, an economist at Elara Securities Ltd.

Considering the dollar is flowing back to US bonds, Indian markets are seeing an outflow. Foreign investors have another reason to dislike India. The Centre’s recent tax rules have miffed them.

The policy ramifications of a fast depreciating currency cannot be ignored. A weaker rupee offsets the benefit of lower commodity prices on domestic inflation, potentially queering the pitch for policy rate cuts.

Another impact is on the dollar borrowings of Indian companies. External commercial borrowings have zoomed in recent months and a falling currency inflates repayments for the borrowing companies. Those companies already dealing with high leverage would find the going tougher.

“A depreciating currency has a greater impact on the balance sheet of a company than its revenue because of the dollar borrowings,” said Soumyajit Niyogi, associate director of India Ratings and Research Pvt. Ltd. He said if the rupee weakens 5% or more, it could present fresh challenges to policymakers in India.

It is clear that the exchange rate needs a sentiment boost.

Barua said the offshore sovereign bond issue could help the currency gain. Although contours are still being worked out, the government has expressed its intention to launch an issue later this year.

As China and US intensify their battle, India will need to safeguard domestic growth. While small gains by grabbing China’s market in ready-made garments and information technology await India, these would take more time. Before that, India’s exchange rate would need to be managed.