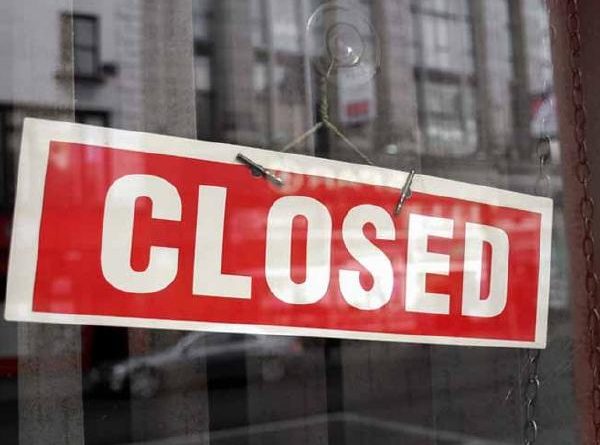 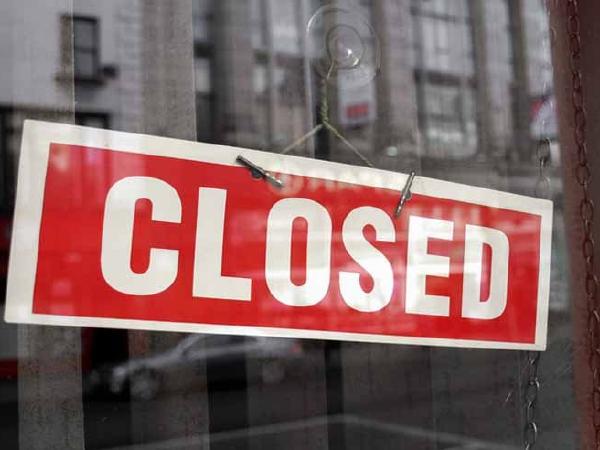 New Delhi: Delhi Government has yesterday declared an extension of the on-going summer vacations in the capital city for students of classes 1 to 8. As per the official notice released, the schools in Delhi have been shut for junior classes due to continuing heat wave conditions in Delhi, Haryana and most of North India. The schools would, however, re-open as scheduled for senior classes of 9 to 12. A similar order has also been issued by the Government of Haryana for schools in the state.

The order was mandated for all public and private schools in Delhi. As for the schools in adjoining areas of Noida, Ghaziabad, Gurgaon, Faridabad and so on, the notice has not been accessed as yet. There is a confirmation received that the government schools have been shut down in Haryana. Many private schools in NCR region have taken note and ordered an extension by a week (uptill July 8) for the primary classes.

Parents are advised to contact the schools before sending their child as the school may have declared a holiday. Official notice from Government of Haryana has not been accessed yet by this publication. Updates, as and when made available, would be provided on this page.

In the meanwhile the heatwave conditions have prevailed in Punjab and Haryana. Maximum temperatures in the states have hovered around 42 to 43 degrees Celsius, which is about 5 degrees above normal. The MeT departmet has predicted that the conditions may prevail. Monsoons are rapidly progressing. The Met department forecast light to moderate rains and thunderstorm at isolated places in Punjab and Haryana in the coming week.