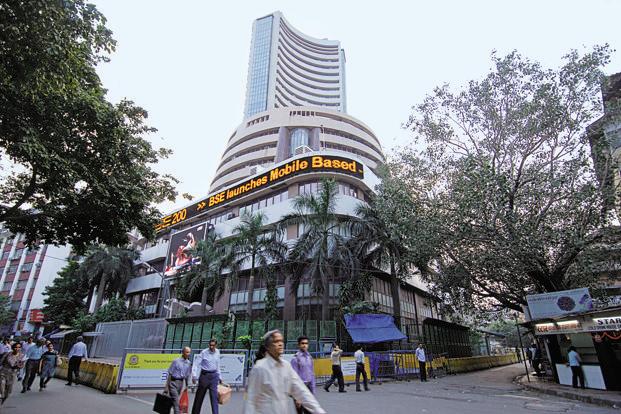 Mumbai: The Securities and Exchange Board of India (Sebi) plans to ease norms for companies which are majority owned by private equity (PE) and venture capital (VC) firms and seeking to list on stock exchanges.

Such firms will be allowed to list without their majority shareholders being classified as promoters, which brings with it certain obligations such as a lock-in period for shareholding, but who are granted some rights akin to what promoters hold, said two people aware of the matter.

Current rules classify firms as promoter-driven or professionally managed. In the first case, promoters have to contribute at least 20% of post-issue shareholding and promise not to sell this stake for at least three years. At the same time, they get some rights, such as the ones to appoint a majority of the directors or control the management or make policy decisions. Companies that have no identifiable promoters are called professionally managed. Big shareholders get no special rights nor do they have to lock in their shares for three years (although pre-issue shareholders—with a few exceptions—have to lock in their shares for a year after listing). Thus, when PE- or VC-owned firms list, there is an exit of stakeholders who oversaw the growth phase of these companies, which is a key factor in such companies being hesitant to come to the market.

The new rules being considered are a relaxation of these lock-in norms while allowing key stakeholders to retain some of the special rights given only to promoters, the two people cited earlier said on condition of anonymity.

According to a study by Venture Intelligence, private equity deals in unlisted firms have increased from $5.23 billion in fiscal 2013 (39% of overall deals) to $16 billion in fiscal 2017 (73% of overall deals). A change in norms could help companies such as ReNew Power Ventures Pvt. Ltd, Sutures India Pvt. Ltd, CMS Info Systems Ltd, Ecom Express Pvt. Ltd and MEDALL Healthcare Pvt. Ltd to come to the market.

In May, Sebi chairman Ajay Tyagi held meetings with the country’s top investment bankers to draft new listing rules in a bid to boost the capital market by encouraging such companies to list, the two people said.

A Sebi spokesperson did not answer an email seeking comment.

“Getting listed is what all progressive-minded companies should aim for,” said Sanjiv Kaul, a partner at ChrysCapital, which has companies such as Intas Pharmaceuticals Ltd in its portfolio. “All PE/VC firms are financial investors who would need an exit at some stage. The problem is that in a portfolio company where the majority stakeholder is a PE/VC, it is easier exiting the entire stake by selling it to another financial or strategic shareholder. The listing route becomes a limitation since it invariably involves partial exit and a lock-in thereafter, which may not be in sync with the PE/VC’s exit strategy.”

To be sure, Sebi had earlier relaxed some rules for start-ups wanting to raise money and trade on Indian stock exchanges on a so-called institutional trading platform. But there were no takers because the rules were prohibitive. For instance, only companies where no single shareholder owned less than 25% were allowed to list on the platform.

“One will of course need to examine the details under the new proposed norms, but this has been a legitimate and longstanding ask from PE/VC firms, given their nature is very different from that of promoters,” said Padmanabh Sinha, managing partner, Tata Capital Ltd, and vice–chairman of the Indian Private Equity and Venture Capital Association.

While relaxing threshold rules for principal shareholders such as PE/VCs is welcome, allowing them to retain special rights would be detrimental to shareholder democracy, said Sandeep Parekh, founder of law firm Finsec Law Advisors, and a former executive director at Sebi. “It is important to remember that even without any agreements, a 20% or 30% shareholder has overwhelming rights over the control of the company.”

“Such shareholders cannot have it both ways,” Parekh added.”The real solution is removal of the overly rigid requirements imposed in the last few years on who is and who is not a promoter. This flexibility, along with general relaxation of obligations that go along with