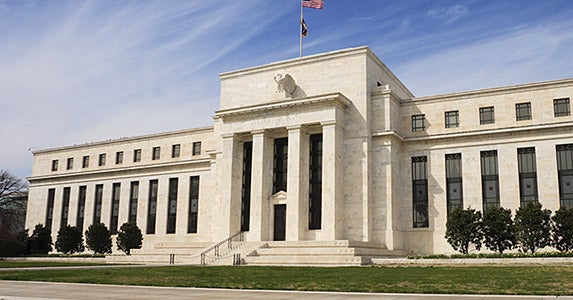 There’s a reason the chairman of the Federal Reserve is on the short list of most powerful people in the world. The technocrats at the Fed may seem far removed from the lives of everyday Americans, but the decisions they make in their cloistered boardrooms affect countless aspects of our lives.

Those decisions are becoming especially critical now, as the Fed decides how to get its economic controls back to normal after years of having most of its dials set to 11 to pull the country out of the worst economic downturn since the Great Depression.

Interest rates near zero and years of quantitative easing will not be easy to reverse. Tighten up the money supply too much, and you risk going into a “double dip” recession of the type now affecting many countries in Europe. Keep it too loose, and you threaten to overheat the economy and fuel the sort of economic bubbles (housing, anyone?) funded with cheap credit that got us into this mess in the first place.

Here are the consequences that the Fed’s most recent moves have had for everyday Americans. In the following slides, you’ll see how far things have fallen since September 2007, when the Fed started its rate-cutting spree.