CURRENCY
October 2, 2017 Loknath Das About, bitcoin, of, POWER, Storytelling, success, Tells, the, US, What 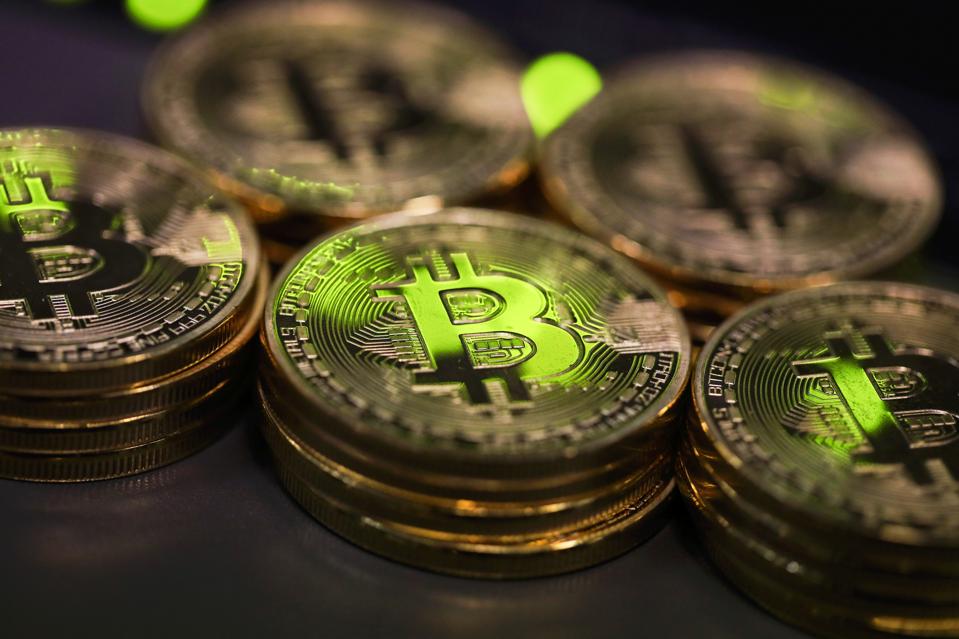 Imagine you could own one of two currencies. One currency is easy to obtain. In fact, you won’t have to do any more than live your life in the usual way — paying by credit card and eating occasional meals at restaurants — in order to fill up your account. You can exchange that currency at any time you want for a free flight or a free upgrade to a first class seat or a free stay in a hotel. Play it smart and you can travel anywhere you want in the world at any time for next to nothing.

The other currency requires a bit of knowledge. You need to buy it with regular currency on special exchanges and store it in special wallets. You can exchange it for lots of different things but it’s not easy, and you probably won’t want to. That’s because this currency is so popular its value is going through the roof. The currency you spend today could have doubled in value by the end of the month. (It can also fall sharply too.)

The first of these currencies is airline loyalty points. They’ve been around for a while. Everyone knows about them but no one ever talks about them. A few people have dedicated their lives to collecting and using them but for most people, they’re just what you get if you fly with one airline for long enough.

The other currency is bitcoin. It’s the flavor of the day. Even though little has changed in the world of bitcoin since the whitepaper that launched it (give or take the occasional fork, and when news does break, it’s often bad), the value of the coin has continued to climb. People could get all the airline points they want — and they could actually use them in a way that enriches their lives — but some people don’t want to. They’d rather pay several thousand bucks to own a bitcoin.

What defines the difference between those two currencies — what makes one so much more exciting than the other — is the story surrounding them. Bitcoin has a mystery genius at its heart: its story begins with Satoshi Nakamoto, a secretive figure who no one’s ever met and who might not even be real. It’s also subversive. Part of the story of bitcoin is the idea that it lets people own currency without government involvement or endorsement. The currency isn’t under the control of a national bank, and governments have little influence over it. The banking infrastructure has been built entirely from the ground up. (Airline miles are under the complete control of the airline companies who can — and do — devalue them at will.) Of the two stories, one has much more power than the other.

In a recent interview with Quartz, economist Robert Shillerdescribed how even students at Yale University react when they discuss cryptocurrencies. “You start talking about bitcoin and they’re excited!” he said. “Big things happen if someone invents the right story and promulgates it.”

The Story Of Donald Trump

That story doesn’t have to be about a cryptocurrency. Shiller uses the same idea to explain the success of Donald Trump. He describes the president as a genius at recognizing stories, listening to his audience and understanding what drives them, and he explains how the president’s campaign moved audiences to accept his message. “He presented a story that involves you, the voter, as a success in this new world, and that’s why the Trump story was so popular.”

What both those stories have in common is their ability to make people feel in control. Bitcoin tells its users that the government and the big banks can’t devalue their currency; the people are in charge. For people who identify with that message, the story can build a close relationship to the product. Bitcoin has that story. Airline points? Not so much.

That doesn’t mean that every product story has to be empowering. Every product has to tell its own story and to do it in its own way. When Dior releases a new perfume commercial starring Charlize Theron, it doesn’t try to describe the different aromas the perfume contains. How the product smells is hardly important. What really matters is the story that surrounds the product and how the audience sees its role in that story. One year it could be a story of the customer becoming a whole new person; the next year it might the customer getting a feel for nature. Charlize Theron is an actress. She plays a character in those stories and the audience gets to identify with it.

Customers Are Characters In A Product’s Story

What we see in the success of bitcoin is the power of the story in marketing. The currency took off because its story appealed to people who wanted to feel that they were part of an adventure that took them outside of government control. As more people joined that story, the price went up and a new story developed. Now people could be part of a story that allows anyone to enrich themselves if they’re willing to step outside their comfort zones and learn about a new technology. Bitcoin investors are risk-takers and explorers. They’re characters in the bitcoin story.

Of course, the story isn’t the only thing that matters — the quality of the product is vital too. If the price of bitcoin crashes, then the story of a renegade currency won’t be strong enough to keep any but the most hardcore fans wanting anything to do with it. If Dior’s perfume smells like a sewer then it doesn’t matter whether Charlize Theron climbs out of a palace or wades through the sea — no one will wear it. But as long as the product works, it’s the story that makes people identify with it and want to use it. That’s true of a cryptocurrency, and it could be true of airline miles too if the airlines put effort into creating a story about them.