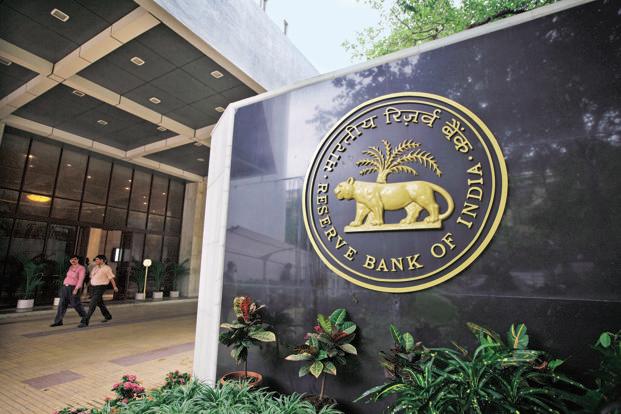 Arvind Subramanian, India’s chief economic adviser, has done well to draw the attention of the public to the esoteric debate on the monetary policy stance of the Reserve Bank of India (RBI). It is the right thing to do because the issue holds a mirror to what ails India’s growth.
In the last seven months, this columnist had written at least on four occasions in this newspaper on the monetary policy choices of RBI. On all the occasions, the economic case for a rate cut was clear but I counselled caution on rate cuts lest Indian stock markets became too bubbly. However, ahead of the April and June policy meetings, I changed my stance and wrote that RBI should use narrow windows of opportunity to cut the policy rate to 7% and move to a neutral or more open-ended stance. Waning exuberance in Indian stock markets was an important motivation for this reversal.
Andy Mukherjee at Reuters estimates India’s gross domestic product (GDP) growth rate in 2014-15 at around 5% whereas the official growth estimate put it at 7.5%. In addition, Mukherjee thinks the current account deficit is benign and that the implied volatility on rupee/dollar is quite low compared to other emerging market currencies. Hence, RBI has space to cut the policy rate to lower levels than 7.25%.
I did my own examination of the real rate of interest. I took the prime lending rate and subtracted inflation as measured by the GDP deflator. Both are from the World Bank Meta database.
India’s real lending rate, as per this measure, was 6% by end-2014. The average since 1990 has been around 6.1%. But, the real lending rate has picked up from around -0.65% in 2010 to around 6% now. That is quite a big move. So, data support arguments that monetary policy has been too restrictive relative to near-term trends and not so restrictive in the historical sense. What matters to us is that RBI did not move in April and cut rates only by 25 basis points in June. Why is the central bank being more cautious?
From a long-term perspective, it makes sense to keep real rates attractive for India’s savers. India has a structural investment-savings gap and most of India’s savings are parked in gold that is not financially intermediated. For the year ending 2014-15, India’s current account deficit of $27 billion is more than accounted for by import of gold ($ 34 billion) for common use. Second, although some of us feel that a US rate hike would pose no big problem to India, the governor might think differently. After all, barring China and India, central banks in many emerging economies are raising rates. Hence, in panic and risk-aversion mode, investors may react unpredictably. Further, not many understand the recent bouts of illiquidity in sovereign bond markets. Clearly, tail risks have risen and not diminished. The present governor may not like to see the Indian rupee plumb historical lows on his watch, having been witness to such an occurrence shortly before he took office. Hence, he might have concluded that a costly insurance policy—a high real rate of interest—was necessary to minimize such a risk with all its destabilizing effects on the economy.
In sum, the policy rate could be somewhat lower but the case for a substantially lower policy rate is far from clear-cut. In the Palkhivala memorial lecture in August 2013, former RBI governor D. Subbarao said that economic activity slowed owing to a host of supply side constraints and governance issues, clearly beyond the purview of RBI. He was right and still is. Monetary policy is only a very small part of the problem. Of course, that does not take away the onus on the part of the present governor to explain his risk management strategy to the nation, better.
The real issue is that India is stagflation-prone. Overheating problems are always around the corner, given fragmented agriculture, labour markets and hence fragmented industry. Fragmentation has resulted in abysmally low productivity both in agriculture and in manufacturing. Cost pressures and hence the clamour for lower interest rates and a weaker currency are eternal. India is always only a minor shock away from inflation, current account deficit and non-performing loans. Overheating was not an issue until the decade of the eighties because India’s growth rate never tested the production possibility frontier. Ever since demand side of the equation picked up in the last three decades, India has had frequent bouts of overheating.
Therefore, I would wager that India would be unlikely to sustain high growth rates for more than three years at most, without running into inflation or current account deficit or bad loans. Indian economic reforms have unshackled aspirations and demand but have shied away from addressing the production constraints that need to be removed to meet them. Given the legacy of neglect of these priorities and even reversals that this government has inherited, it has no choice but to keep raising the bar on itself on production reforms. Freeing the mind of the focus on re-election will create space for the focus on reforms. The call is for the prime minister to make.
[“source – livemint.com”]