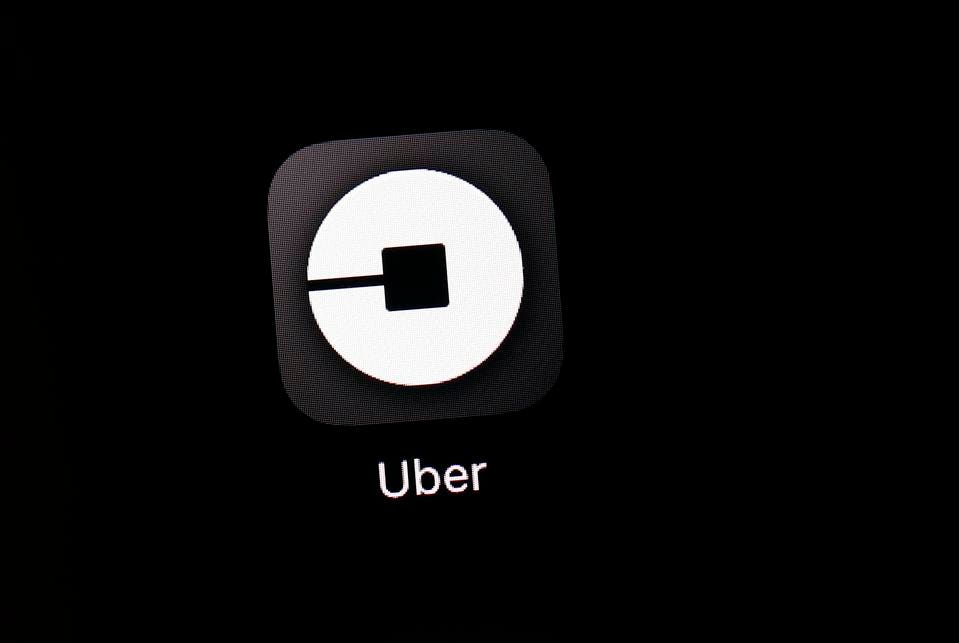 FILE – Uber is providing a look under the hood of its business in the lead-up to its hotly anticipated debut on the stock market. Documents released Thursday, April 11, 2019, offered the most detailed view of the world’s largest ride-hailing service since its inception a decade ago. (AP Photo/Patrick Semansky, File)

Uber released its finances on Friday ahead of its NYSE launch, valued at more than $100 billion, the eighth largest IPO in the history of the United States and the biggest since Alibaba’s in 2014.

Uber is the most recent company to join the titans of the technology sector thanks to its much-needed disruption of the taxi sector since 2009, two years after the arrival of the iPhone. It enjoyed relatively slow growth until 2013, with its offer of high-end black vehicles to the tech savvy, but everything changed that year with the introduction of Uber X, which made it possible for anybody with a newish, well-maintained car, a driver’s license and a reasonably clean record to work freelance for the company. That year, Google invested $253 million in the company, a 5.2% stake that could now be worth around $5 billion.

From that moment on, urban transport hasn’t been the same: initial fears of increased accidents or problems with users never materialized, thanks to a system that gave drivers an incentive to treat customers well. Customers soon realized how Uber drivers, worried about maintaining their ranking between four and five stars, provided superior service and treatment to traditional taxis, along with payment through the app, an approach its competitors took years to copy, while many taxis even refused even to accept credit card payment.

Uber’s cofounder, Travis Kalanick, has cast a long shadow over the company, although his anything goes philosophy drove its rapid and aggressive early growth, and he will be rewarded handsomely. Nevertheless his approach created a toxic culture that included sexual harassment and spying on journalists and public employees to keep growing. That culture created real problems for the company, making it the target of lawsuits and fines, severely limiting its capacity to attract talent — as a professor, I’ve seen that happening among my MBA students for some time — until Kalanick was replaced by Dara Khosrowshahi, an experienced director and a conciliatory spirit who has taken a very different approach to running the company.

Management style and culture aside, this is a company facing major challenges: it has lost vast amounts of money from day one, much higher than another long-term loss-maker, Amazon. Uber billed $11.3 billion in 2018, but lost some $3 billion, barely offset by the sales of its subsidiaries in China, Russia and Southeast Asia. Khosrowshahi says he is willing to sacrifice short-term profits in exchange for achieving long-term goals, which means continued investment in autonomous driving, essential for the future of the company: $457 million in 2018, equivalent to several million kilometers and tens of thousands of passengers. The company says it is concerned about disputes with its drivers and is willing to share thousands of dollars among the most loyal, but these men and women have no future with Uber beyond the short term.

In its favor, the company has more than 91 million users who make an average of 5.5 trips per month, figures with significant growth potential, despite increased competition. In addition, the company’s move into food delivery and industrial transport offer good growth prospects. It is also worth pointing out its “one share, one vote” policy it says it wants to maintain, which contrasts sharply with other tech companies, as well as its main rival, Lyft, which give greater control to its founders.

I said some time ago I saw Uber as one of the great technology companies of the future, and its more than $100 hundred billion IPO valuation proves that. But in reality, we’re not talking here about just any old technology company, but instead a commitment to an emerging technology that will soon change the shape of our cities. This is a company leading a megatrend: transportation as service, not product. Resistance is futile.