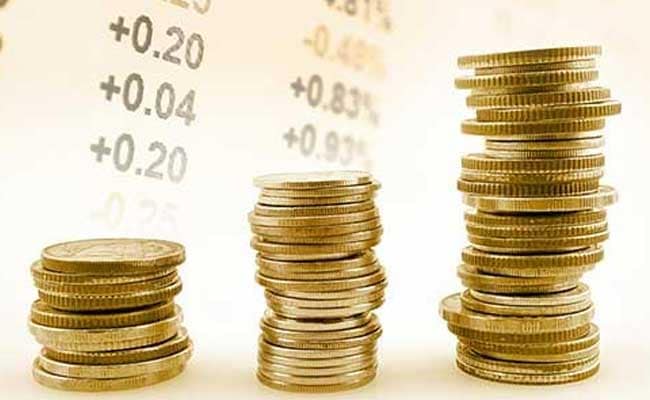 Four of the 9 saving schemes offered by India Post fetch interest rates of at least 8 per cent or more.

Given below are four post office saving schemes with 8% or more interest:

For the quarter ending March 31, post office NSCs fetches an interest rate of 8 per cent per annum. This interest is compounded on an annual basis but paid on maturity. National Savings Certificates (NSCs) have a lock-in period of five years. An NSC of Rs. 100 will offer Rs.146.93 on maturity after five years. Deposits in the National Savings Certificate qualify for deduction under Section 80C of the Income Tax Act.

Post office senior citizen savings scheme (SCSS) earns an interest rate of 8.7 per cent per annum, which is payable from the date of deposit on March 31/September 30/December 31 in the first instance and thereafter, interest are payable on March 31, June 30, September 30 and December 31, according to India Post’s website. Post office SCSS has a maturity period of 5 years, which can be extended for further three years within one year of the maturity by giving application in prescribed format. Investment under this scheme qualifies for the benefit of Section 80C of the Income Tax Act, 1961.