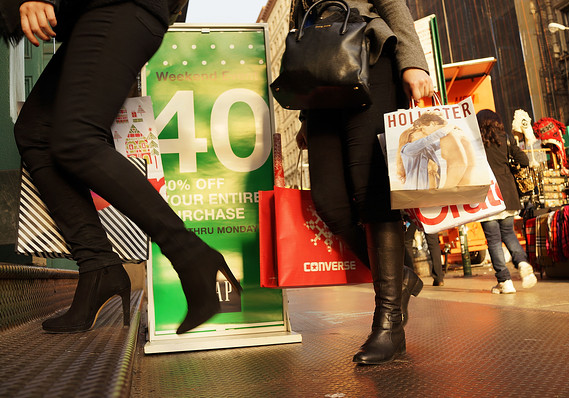 In his classic book “One Up on Wall Street,” legendary investor Peter Lynch talks about finding big winners “close to home, if not in the backyard then down at the shopping mall.”

The idea is folksy and simple: Keep your eyes open as a consumer, then invest in the companies that you see doing lots of business.

But with due respect to Peter Lynch, this strategy of “buy what you know” is harmful. It’s not a bad sentiment and perhaps useful as a starting point, but buying a stock because you use its product?

That’s the worst idea ever.

It’s naïve to assume that simply because a company makes money selling hot dogs, and because it’s selling lots of hot dogs right now, that it’s a great investment.

One case study on the pitfalls of buying what you know is Twitter TWTR, +0.27%  – a social media platform with rabid fans, but a stock that has been snake-bitten for some time.

The U.S. economy faltered in the first quarter of 2015, the third time since the recession ended that first-quarter numbers have gone into reverse. WSJ’s Joshua Mitchell reports. Photo: Getty

On the surface, Twitter shares seem a slam dunk. I personally am quite active on Twitter, both as a way to interact with other investors and as a way to filter the noise of the market on a given day. I find value in the platform, and I know others who do, too.

So if this is such an amazing company, why is Twitter stock down more than 30% from its peak last fall? And longer term, why is it down by double-digits since its first print after its 2013 IPO, while the S&P 500 SPX, +0.42%  is up 20% since the day Twitter went public?

It’s because Twitter may have a great product and may even be growing its audience steadily — in the first quarter, Twitter had 302 million monthly active users, up from 255 million in the year-ago quarter — but the company doesn’t make any money.

So who cares if I love Twitter or you know a dozen people who refresh their feeds 100 times a day? If all that enthusiasm can’t actually add up to something on the bottom line, it doesn’t matter.