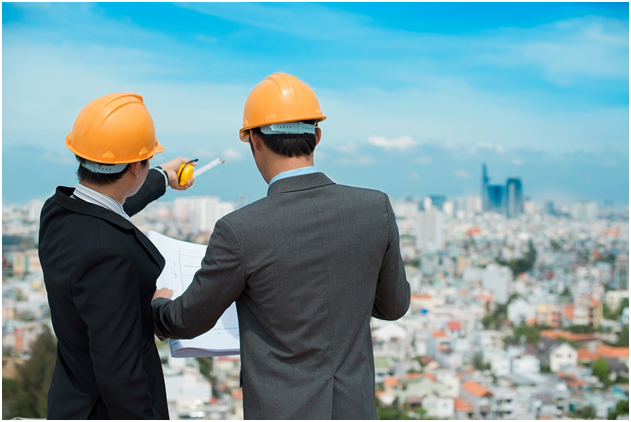 The Philippines has been experiencing a surge in construction and infrastructure development. This trend is expected to continue over the next few years because of more planned projects. The country’s top construction firms are busy with proposed offices, condominiums, shopping malls, commercial complexes, and entertainment facilities.

This is a good sign for the Philippines and will help improve not only business, but the way of life of millions of Filipinos. To help builders and contractors, they should be assured of reliable distributors of large construction equipment, such as Topspot Heavy Equipment.

Here is a closer look at some of the top construction firms in the Philippines:

The company created its mark on various local and international projects with its solid reputation for pursuing excellence, high standards, and timely completion of projects.  They have partnered with some of the country’s biggest developers and constructed high-rise offices and residential condominiums, particularly in the Makati Central Business District and Ortigas Financial Center.

They are currently one of the most visible construction firms involved in the condominium boom, with various construction projects in Metro Manila and other urban areas. DMCI is also one of the most trusted firms for constructing banks, hotels, commercial hubs, and mixed-use development projects. Some of their most notable works include the Rockwell Condominium Towers, Shangri-La Mactan Resort, SM Megamall, and the Alabang Town Center.

They started as a small surveying company, which eventually transformed into the strong hand behind some of the key infrastructure developments in Metro Manila, such as the C-5 Ortigas Ave Extension interchange. The company’s founder combined his Civil and Geodetic degrees to manage the team with the strict policy on “accuracy.”

They soon established a reputation for precise surveys of public land subdivisions, cadastral, mineral land lease, and topographic survey using the conventional and digital photogrammetric method. Some of their most notable projects completed are the Makati-Mandaluyong Bridge, Kalayaan-Edsa Flyover, and Iloilo International Port. 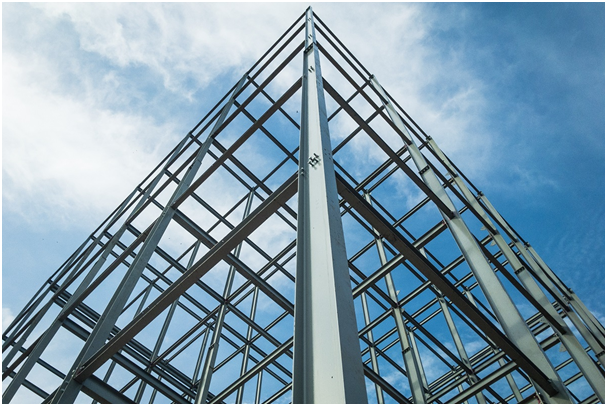 This company was founded in 1989 by Andrew Tan and has engaged in the development, leasing, and marketing of real estate. They initially established a reputation for building high-end residential and commercial properties in convenient locations within Metro Manila. They also started the mixed-use developments to allow easy access between offices, residences, and entertainment amenities.

Megaworld Corporation was one of the proponents in the construction of the Bonifacio Global City. They won the initial bidding for the development of the former military base. Some of the large projects completed by the company include the Community malls such as the Uptown Mall, Venice Grand Canal Mall, Forbes Town and condominiums, and residences like Tuscany Private Estates, The Bellagio, and One Madison Place in Iloilo.

With Asia now emerging as one of the worldwide leaders in construction, it is only understandable that the Philippines also enjoys this development. More PPP (Private-Public-Partnerships) will ensure timely completion of government infrastructure projects. Lesser bureaucracy also means a faster turnaround for processing documents to start building and constructing housing, commercial, and mixed-use projects.