Skip to content
COMPANIES
June 11, 2015 Joy Mitra 0 Comments all while lowering costs and freeing up IT staff, that number jumped to 31 percent., Your private data has been indexed by Google 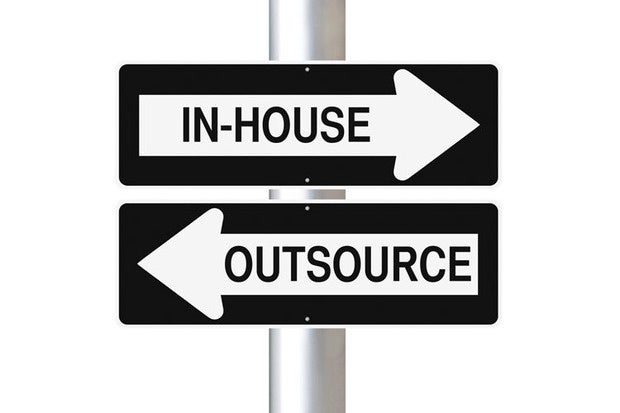 For many small and midsize companies, having someone else remotely monitor and manage their computer network is a no-brainer. The managed service provider can improve efficiency, reliability, security, and maintenance — all while lowering costs and freeing up IT staff to work on more strategic projects.

But according to a new study from CompTIA, the companies that don’t use MSPs are more certain of that path than ever.
mobile survival
CSO’s 2015 Mobile Security Survival Guide

In 2013, 7 percent of companies not using MSPs said they had no plans to start using them in the future. This year, that number jumped to 31 percent.

Here are the top reasons why companies are avoiding MSPs.

In the past, cost savings was the top driver for companies moving to MSPs, said Carolyn April, CompTIA’s senior director of industry analysis.

“But cost savings this year feel down on the list,” she said. “Users are thinking more strategically about what MSPs can bring to them.”

Cost savings are now in fourth place as a driver of adoption for companies that do opt for managed services.
Lost in the clouds: Your private data has been indexed by Google

Companies are learning that calculating ROI on managed services is difficult to do, she said.

According to CompTIA, some small companies might no longer have a need for the kinds of services that an MSP offers because they’ve switched to self-procured cloud solutions.

For example, last year 58 percent of respondents needed outside help to deploy, install, or integrate technology, but that dropped to 48 percent this year.

3. Reluctance to outsource to an outside company

Paradoxically, security is one of the factors here, said April. Better security and compliance is in second place as a driver for the adoption of MSPs, she said.

“But conversely, when we talk to the end customers who are not using MSPs, one of their chief concerns is security and privacy,” she said.

4. Perceived loss of control by IT or operations staff

Outsourcing a technology function not only reduces a company’s degree of control over the details of how that function is implemented, but can also move internal responsibility for that function from the IT department to a business manager.
Popular Resource

And some companies might start asking themselves why they need IT staff at all.

According to the report, 26 percent of organizations that have begun using MSPs have reduced IT staff — and 9 percent eliminated their internal IT department altogether.

The smaller the company, the more likely there were to be staff cuts. At companies with 100 or more employees, 72 percent kept their current IT staffing levels, but reassigned people to other projects. But only 41 percent of companies with fewer than 100 employees kept the same headcount.

5. Concern over disruptions during transition

In addition to staffing changes, any switch to new systems will require some adaptation on the part of the customer. That could mean training employees on new systems, or revamping entire business processes.

So it probably makes sense that the most-used managed services are those that have the least effect on employees, or are the easiest to adopt to.

According to the CompTIA report, 72 percent of companies that do use MSPs, use them for backup and disaster recovery, and an additional 21 percent want to add these services.

Security services such as antivirus and spam filtering are in second place, with 68 percent of companies using them, and 24 percent planning to add them.

Storage is third with 64 percent adoption, and 27 percent with plans to adopt.