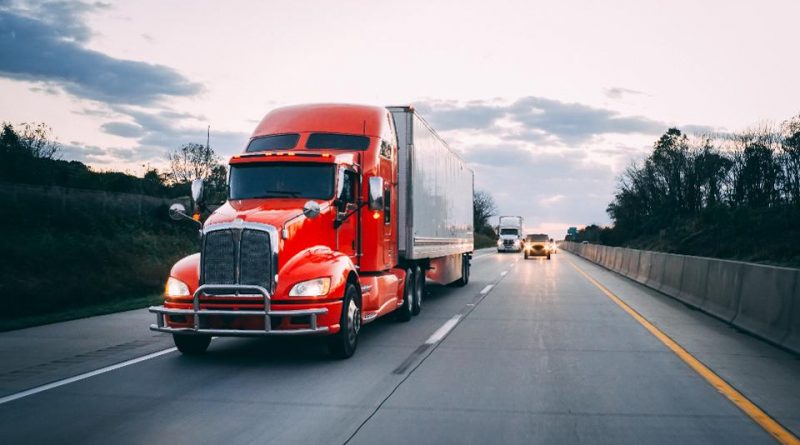 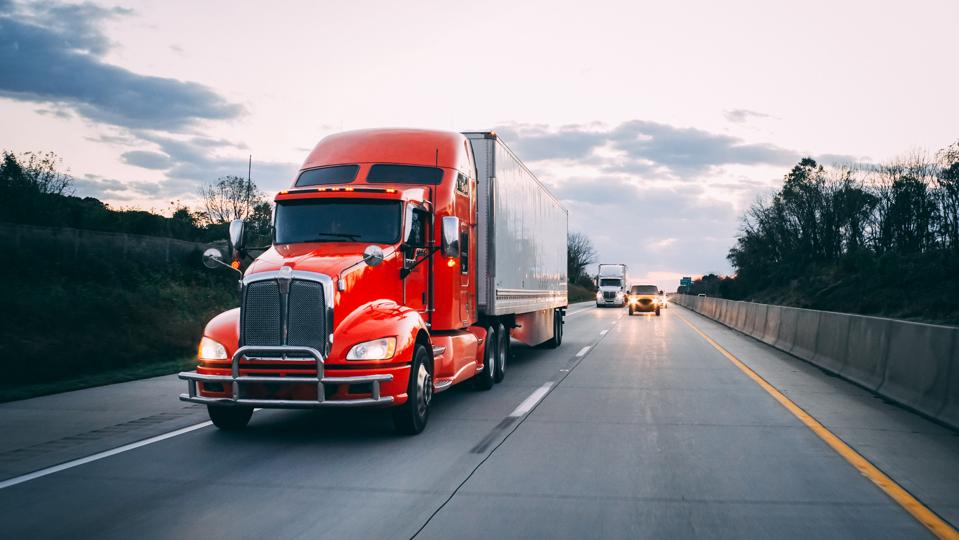 More than 71% of American’s goods are moved nationwide via semi-trucks, and 3.5 million drivers operate those machines on an annual basis. Semi engines alone are six times the size of an average passenger vehicle’s engine. And the legal weight of an 18-wheeler is 80,000 lbs. Compare that to a midsize car that weighs around 3,300 lbs and there’s no wonder around half a million truck-related accidents occur annually. Fortunately, there are some effective tips to safely share the road and avoid becoming the victim or cause of a semi-truck accident.

Stay well behind any large truck that needs to turn or is in the middle of a turn. The average semi requires a radius of 55-feet to make an effective turn. So they will go into other lanes. And if you’re in the blind spot or behaving reckless, you’re likely to be involved in a semi-truck accident.

It may take up to a few car lengths for the average passenger vehicle to stop when the need arises. But it takes a semi-truck far longer. In fact, it can take the average tractor-trailer up to two football fields to come to a complete stop while they’re driving 65-mph. Anything in the way or following too closely behind upon impact with other objects are at risk of being crushed or tossed like dice on a game board.

Approximately 91% of Americans consistently wear their seat belt while driving or riding in a vehicle and with good reason: Seat belts save lives. In fact, in 2017 alone, seat belts were responsible for saving almost 15,000 lives nationwide. This is especially important when driving or riding around larger vehicles that can create a more powerful impact. Always buckle your kids up safely in the back or in their car seats as well.

Alcohol and any type of drug or medication can cause risky driving behaviors and impair reaction time. Even prescription and over-the-counter medications can have adverse reactions behind the wheel. If your medications have warnings, leave the driving to an unimpaired driver. Distracted driving is just as bad, if not worse.

Texting and driving is usually the most thought of type of distracted driving. And the reason it’s so bad is because looking down at your phone for even five seconds to send a text while driving 55-mph is equivalent to driving the length of a football field blindfolded. That’s especially dangerous around large vehicles that take longer to stop or maneuver. Avoid trouble by keeping your eyes on the road at all times. But if you still need a Michigan car crash attorney, we’re just a call away. https://www.85565crash.com/