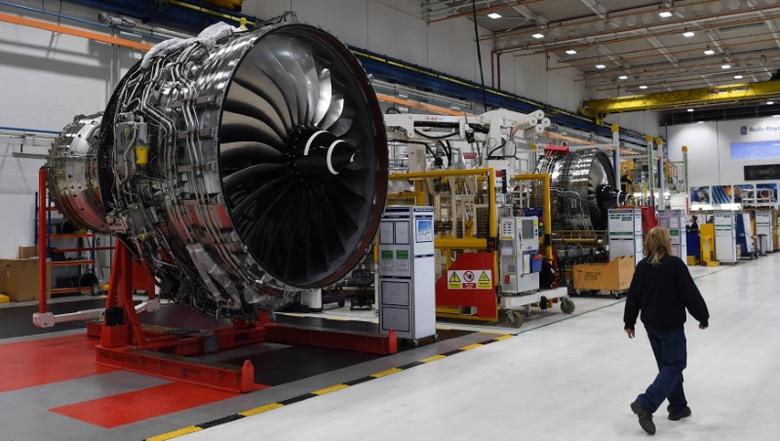 British manufacturing growth climbed to a two-and-a-half-year high last month, fuelled by new orders from both home and abroad and adding to signs the economy ended 2016 strongly, a survey showed on Tuesday.

The Markit/CIPS UK Manufacturing Purchasing Managers Index (PMI) rose to 56.1, the strongest reading since June 2014, from 53.6 in November. That exceeded all forecasts in a Reuters poll, which pointed to a decline to 53.1.

Britain’s economy has fared much better than many economists predicted in the aftermath of June’s vote to leave the European Union, with consumer spending strong and companies continuing to perform well.

The manufacturing PMI showed domestic and export order books grew, but so did cost pressures facing factories – something that will increasingly feed into consumer prices next year. Survey compiler IHS Markit said the survey was consistent with manufacturing output rising at a quarterly pace of around 1.5 percent.

“The boost to competitiveness from the weak exchange rate has undoubtedly been a key driver of the recent turnaround, while the domestic market has remained a strong contributor to new business wins,” said Rob Dobson, senior economist at IHS Markit.

Dobson added that higher costs were the flip side of the pound’s fall since June’s Brexit vote, which has left it down around 10 percent on a trade-weighted basis. “Of the companies citing a cause of higher costs, 75 percent linked the increase to the exchange rate,” Dobson said.

A separate survey of financial officers last week showed business morale has recovered completely its plunge after the Brexit vote. However, companies are reluctant to spend more because of uncertainty about the economic outlook.

Britain’s economy looks on track to expand by more than 2 percent this year – faster than almost all other big advanced economies except perhaps the United States.

Economists polled by Reuters expect Britain’s growth rate to more than halve next year to 1.1 percent.