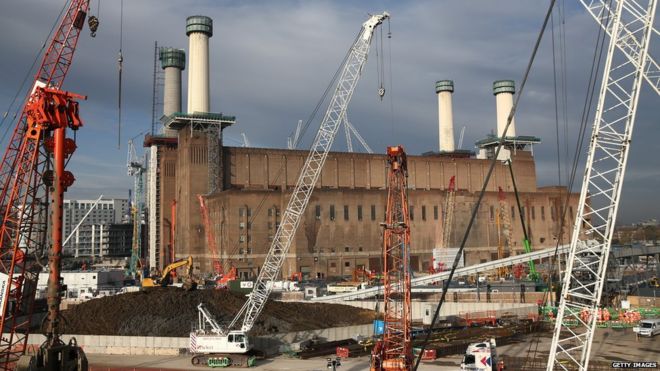 Unemployment in the UK fell by 60,000 between October and December to 1.69 million, according to the Office for National Statistics.

The rate of unemployment was unchanged from a month ago at 5.1%, maintaining a decade-low rate.

More than 31.4 million people are in work, the highest figure since records began in 1971.

“While the employment rate continues to hit new highs and there are more job vacancies than ever previously recorded, earnings growth remains subdued and markedly below the recent peak of mid-2015,” Mr Palmer said.

The economically inactive rate for women fell to 27.2%, a record low.

Last month, Bank of England governor Mark Carney signalled that a rise in interest rates would not be imminent as global economic growth slowed.

Earlier this month, the Bureau of Labor Statistics said the US economy added 151,000 jobs in January, helping to push the country’s unemployment rate down to 4.9%.

However, the US number was lower than expected and was a sharp slowdown from December, when 292,000 jobs were added.

Unemployment in the eurozone dropped in December to its lowest rate in more than four years, despite worries about the global economy.

Eurostat, the EU’s statistical agency, said the jobless rate in the 19 country eurozone had fallen to 10.4% from 10.5% in November.