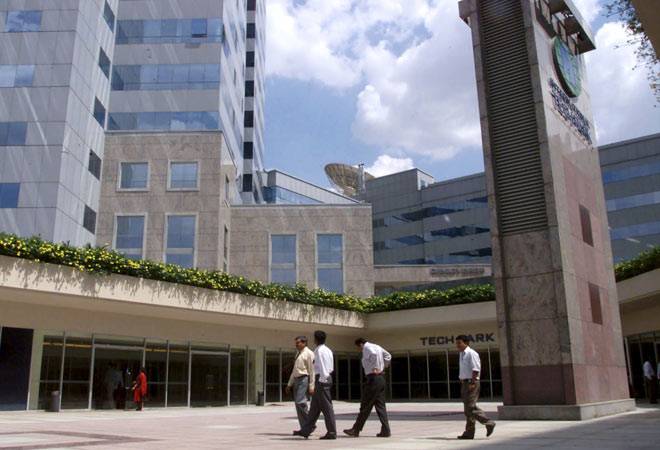 In a blow to Indian IT firms, the US has notified an additional fee up to $4,000 for certain categories of the popular H-1B and L-1 visas.

The US Citizenship and Immigration Service (USCIS) said applicants for certain categories of H-1B visas post December 18, 2015 must submit an additional fee of $4,000. In addition, for those applying for certain L-1A and L-1B must submit an additional $4,500. Referring to the Consolidated Appropriations Act, 2016 signed into law by US PresidentBarack Obama on December 18, 2015, USCIS said the additional fees apply to petitioners who employ 50 or more employees in the US, with more than 50 per cent of those employees in H-1B or L (including L-1A and L-1B) nonimmigrant status.

This fee is in addition to the base processing fee, Fraud Prevention and Detection Fee, American Competitiveness and Workforce Improvement Act of 1998 fee (when required), as well as the premium processing fee, if applicable. “This will remain effective through September 30, 2025,” USCIS said.

In a statement, USCIS warned that it will begin rejecting H-1B and L-1 visa petitions received on or after February 11, 2016 that do not carry the information required under the new law. USCIS has also revised the necessary forms in this regard. During the 30-day period immediately following this web alert, USCIS may issue a Request for Evidence (RFE) to determine whether the additional fee applies to the petition.

In a study released in September last year, NASSCOM, a trade association of Indian IT industry, said Indian IT companies have paid between $70 to $80 million annually for the US Treasury approximately. Given that, the new punitive measure is expected to raise between $1.4 billion and $1.6 billion every year for the next one decade.

In December, Prime Minister Narendra Modi raised the issue with Obama when the latter telephoned him to thank for his leadership role on achieving the historic agreement on climate change in Paris on December 12.