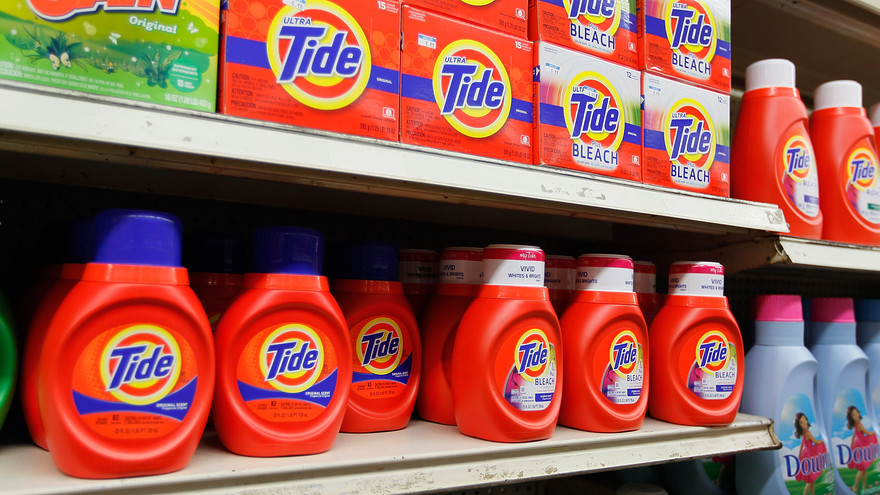 Imagine you are running a pension plan for one.

Your goal isn’t only to save enough, but also to buy assets that match your future liability—which is your need for retirement income. Traditionally, bonds have been viewed as a pension plan’s surest bet.

But with bond yields so low, here is why stocks could prove to be the better choice—even if share prices plunge.

Let’s say you’ll have $1 million at retirement and you are banking on an inflation-adjusted $40,000 a year, because you have heard about the 4% portfolio withdrawal rate. The notion is that you can spend 4% of your portfolio’s value in the first year of retirement, thereafter increase your annual withdrawals with inflation and still have enough money to make it through a 30-year retirement.
One possible strategy: Buy individual bonds that mature in each year of your retirement. The problem is, at today’s modest yields, this is mighty expensive. For instance, if you just retired and you want an inflation-adjusted $40,000 for the 15th year of your retirement, you might need to invest $37,000 in Treasury bonds today.

In other words, to match your retirement liability, you have to put almost $1 in Treasurys for every $1 you hope to spend in retirement. At today’s prices and assuming a 4% withdrawal rate, you could buy perhaps 27 or 28 years of retirement income, and there would be nothing left over if you lived longer—or wanted to pass money to heirs.

“Liability matching with bonds is so terribly expensive that most people just can’t afford to do it,” argues Charles Farrell, author of “Your Money Ratios” and chief executive of Northstar Investment Advisors, based in Denver. “You could bump up the income a little by buying corporate bonds rather than Treasurys. But then you have issues with credit quality.”

Farrell’s suggestion: Buy stocks instead. He isn’t focused on price appreciation, which is always iffy. Instead, he suggests purchasing stocks for their dividends.

“If you put together a portfolio of good blue chips, you might start with a yield of 3%,” he says. “You have to train your brain to ignore the price movement. You want to focus on the income production and the growth of that income.”

Over the past 50 years, the S&P 500’s dividends have grown an average 5.7% a year, somewhat ahead of the average 4.1% inflation rate. If we continue to see that sort of 1.6 percentage-point gap, retirees who have a big enough portfolio to live solely off dividends would potentially be in great shape, because they would be collecting a stream of income that is rising faster than inflation.

There are two potential headaches. First, while dividends are far less volatile than stock prices, they do occasionally get cut. Between late 2008 and early 2010, companies in the S&P 500 reduced their dividends by 24%. Second, even if you buy stocks yielding 3%, you would be falling short of the 4% withdrawal rate that many retirees aim for.

Nonetheless, dividends could be the key to a comfortable retirement. Let’s again assume you retire with $1 million and you want $40,000 in annual inflation-adjusted retirement income. Let’s also assume that inflation runs at 2%, Treasury yields match the inflation rate and stock dividends climb 3.5% a year.