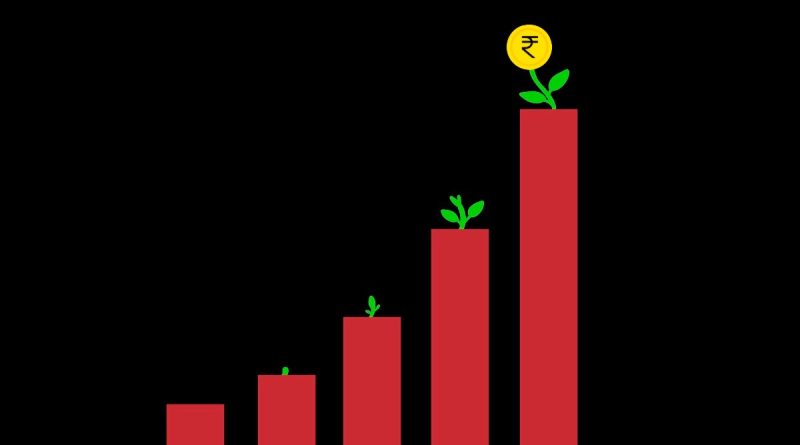 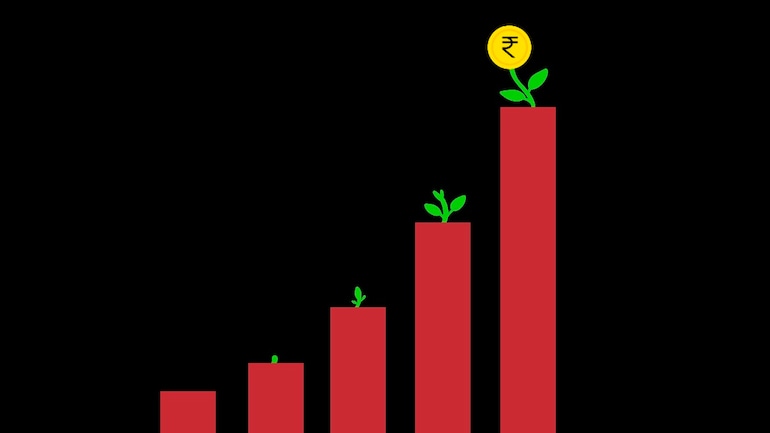 The first advance estimates of the country’s Gross Domestic Product (GDP), announced by the National Statistics Office recently, shows that the Indian economy is projected to rebound from a contraction of 7.3 per cent in 2020-21 to post a growth of 9.2 per cent in 2021-22.

The actual GDP numbers may differ from what has been projected currently, given the third wave of the pandemic, but the numbers point towards the direction the economy is heading.

There is no doubt of recovery in this financial year compared to the previous financial year totally marred by Covid-19, but there are certain areas that need a further boost through policy measures, as revealed by a close study of the advance estimates.

Investments, such as gross fixed capital formation, are back in green, but they are only 2.6 per cent above the fiscal 2020 levels. According to a CRISIL research note, investments are largely driven only by government-led infrastructure creation programmes. A wider investment cycle recovery, with private and household sector participation, still remains weak.

The fall in the year of the pandemic was a dramatic 55 per cent, when new investment proposals per quarter fell to Rs 1.9 lakh crore. The situation in the first two quarters of 2021-22 was not much better, at Rs.1.8 lakh crore per quarter.

Reasons for the low private investments are not too hard to find. Corporates, except for a few large ones, have been on a wait-and-watch mode as the economy slowed, going into a phase of conserving cash and pruning operational costs to tide through the uncertain times. The pandemic has only made matters worse.

According to Madan Sabnavis, chief economist of Bank of Baroda, the increase in gross fixed capital formation would be challenging to achieve. This is because private investment is down and states have been cautious to spend in view of the uncertainty on their fiscal balances, he wrote in an article in the Business Standard recently.

The Centre, which is the only entity spending as per the Budget, can only complement the private sector, but can’t lead the investment cycle. The same holds true for consumption growth, which is also likely to be revised downwards due to the impact of the Omicron variant.

In December, consumer sentiments declined after increasing for five consecutive months, says Mahesh Vyas of CMIE. CRISIL, on the other hand, says that construction sector growth is still muted at 1.2 per cent (Rs. 10.5 lakh crore in 2021-22 over Rs 10.4 lakh crore in fiscal 2019-20) and remains a concern, given the sector’s labour-intensive nature and employment potential. “Some contact-intensive services are still estimated to trail pre-pandemic levels as reflected in ‘trade, hotels, transport, communication and services related to broadcasting’ segments, which still remain a huge 8.5 per cent below fiscal 2020 levels,” it says.