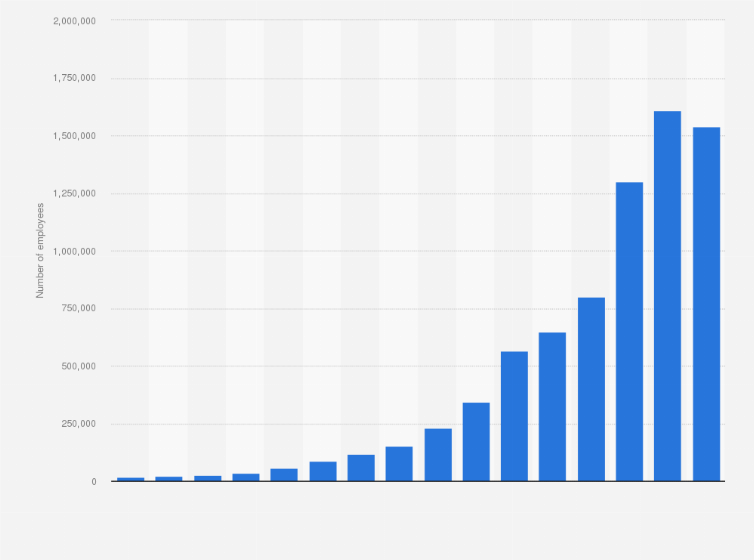 The leading Chinese smartphone company Xiaomi has been in the news recently as it announced on August 31 that it would be moving all its user data of Indian customers to the cloud infrastructure provided by the two leading market giants, Amazon (Amazon Web Services) and Microsoft (Azure).
In India, cloud infrastructure of Amazon web services and Microsoft Azure already exists. Moving all user data of Xiaomi to these services based in India, will not only enhance the access speed of data but will also provide effective results for its consumers. Apart from the incredible data speed, the move will also improve the security and provide protection of data.

From last few years, it is observed that Xiaomi is doing amazingly well in India, and has also been the highest smartphone maker for two years now. It has developed a huge customer base in India. With its momentum, it has managed to gain this success, all credit goes to the fantastic mid-range and budget smartphones it has brought to the country. Under a restricted budget, people prefer Xiaomi phones over other smartphones of the same budget. Xiaomi has built trust and bond with its customers in India.

All of the Indian user data like Mi.com/in, the Mi Community, Mi Cloud, Mi Video, Mi Messaging, Xiaomi Market, Mi TV, and many more, would be now stored locally in the web servers. Since July, Xiaomi had already started storing the data locally for all new users to avoid the data rush. However, the data for all of its old users was being stored in servers that are located in Singapore and the United States.

Meanwhile, the company has promised to move all its users’ data to the local servers by first week of September. Though it will take a little more time for the migration of data and this will be completed by the end of December this year.

Migrating so much of data will mean that there will be downtime of speed for its users, therefore to avoid such condition it is assumed that Xiaomi will do it at a particular time of the day which will take a long time in migration for the whole chunk of data. Once the migration of data is completed, users will be able to avail the faster speed while accessing the Xiaomi services.

India is a huge market for Xiaomi, and the company knows it very well. The company wants to attract as many customers as possible from the wide mass of India. It is focusing a lot on Indian market to become the best and highest seller. Also, the company wants to provide some better experiences to its users therefore its entire focus lie on its consumers. To attract more consumers and to make its craze strong in India, it has even launched some apps such as Mi Music, Mi Video that can be used by Indian users.

It has been stated earlier also that Xiaomi is the number one smartphone maker in India and attracts a huge customer base. No doubt, the company has managed to stay on the top for the last four quarters. It currently has 29.7 percent of share in the Indian smartphone market. As per the survey, it was reported that out of every three phones sold in India in 2018, one was Xiaomi.  Xiaomi has established deep roots in the country and is still making it stronger. And the move to migrate all the Indian consumer data to India is another great move by Xiaomi.