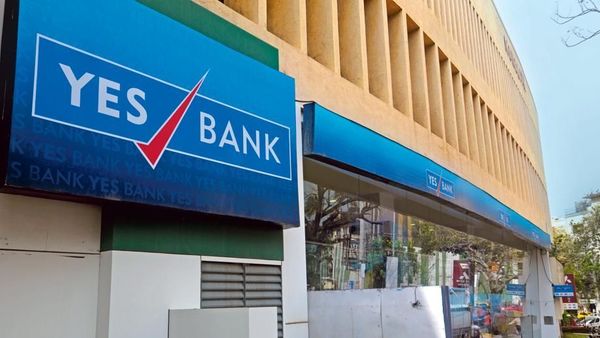 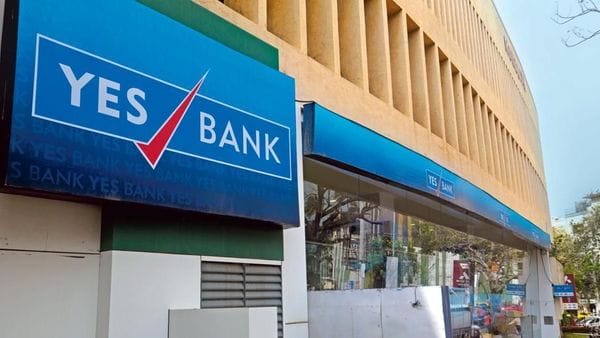 MUMBAI : Private sector lender Yes Bank Ltd said it has seen a 34% erosion of its deposit base to ₹1.37 trillion between 30 September and 5 March.

The decline in deposits by nearly ₹72,000 crore have largely come from its savings and term deposits. Savings deposits have decreased 25% sequentially to ₹29,764 crore in the December quarter of FY20.

In a late evening statement on Saturday, the bank said it has also seen a 17% decline in its advances between September and December to ₹1.86 trillion.

Typically, deposits collected by banks are classified into current, savings and fixed deposits. A savings deposit is a hybrid product which combines the features of both a current account and a term deposit account. All deposit liabilities payable on demand such as current account deposits and the demand component of saving bank deposits are covered under demand deposits. According to the bank, its deposits have declined from ₹2.09 trillion as on 30 September to ₹1.65 trillion as on 31 December and has eroded further since then. The bank has been under a Reserve Bank of India (RBI) imposed moratorium since 5 March after the central bank superseded its board and appointed former State Bank of India chief financial officer Prashant Kumar as its administrator.

Meanwhile, it remains to be seen how the new Yes Bank management is able to arrest the decline in its deposit base after the moratorium is lifted. The moratorium imposed on Yes Bank will be lifted, effective 18 March, 6pm, the government said notifying the State Bank of India-backed rescue plan for the private bank. The reconstruction scheme for the cash-strapped private lender is effective 13 March.

Industry watchers believe that it will be essential for the bank to regain depositors’ trust for long-term viability and to manage its cost of capital. It is feared that the lender could see another ₹20,000-30,000 crore of withdrawals in the near term.

“In the next two months, the bank is likely to be left with less than ₹1 trillion in deposits. Therefore, it needs to re-calibrate its asset portfolio by not renewing existing loans and also by not extending fresh corporate loan. Once you have fewer loans to make, you will not need that many deposits,” said a senior analyst who did not wish to be named.

The analyst said that it is unlikely that Yes Bank will be able to attract fresh deposits anytime soon and despite the ₹10,000 crore infusion, it would still need liquidity to repay depositors.

“One way this could work out is if some public sector banks transfer some deposits from their books to Yes Bank,” he said, adding that expectations of RBI gradually lifting the moratorium than in one go is misplaced because as long as the moratorium is present in some form, all private sector banks stand to lose.

Meanwhile, RBI has decided to extend a loan of ₹10,000 crore immediately under the special liquidity facility to Yes Bank against government securities.

The 90-day loan will be offered at the current bank rate of 5.4% plus 3% to meet the immediate liquidity needs of the bank.

Under the special liquidity facility, RBI gives loan against eligible securities to financial institutions under emergency.

In 2004, RBI had given a loan of ₹463 crore under the similar facility to the troubled Global Trust Bank before it was merged with Oriental Bank of Commerce.