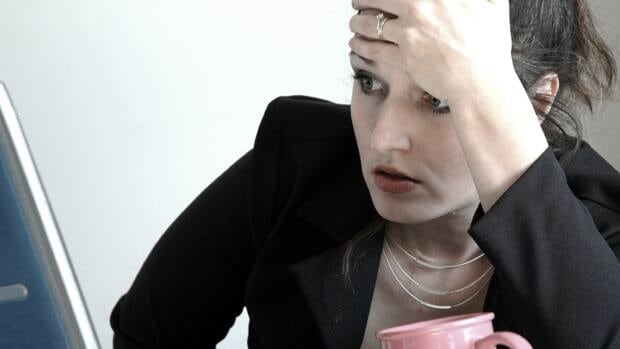 Urgent attention needs to be given to what Canadians can expect to get in retirement income — something that’s become a real divide along generational lines, a prominent Canadian economist says.

In a note to clients this week, Benjamin Tal at CIBC waded into the ongoing debate over Canada’s looming pension and retirement crisis.

While falling well short of endorsing any of the myriad proposals out there to fix the problem, including beefing up the Canada Pension Plan, encouraging more individual savings by expanding RRSPs and TFSAs or something else, Tal is unequivocal in his view that declining retirement income is a problem needing a solution — and soon.

After running a simulation of pension income across a wide variety of age ranges, Tal found a clear deliniation between those in retirement now or approaching it, and those who won’t get there for several years or decades.

In today’s economy, few people rely on any one source of retirement income, with most people drawing on a combination of their own investments such as RRSPs, TFSAs and real estate, government programs such as CPP and things like pension plans that they may have accrued from employers over a lifetime of work.

In general, Tal says, “the typical 70-year-old today has enough income to maintain his or her pre-retirement standard of living, taking into account the typical drop in expenses in one’s post-working years.”

But while millions of Canadians 65 and up are on a path to the retirement of their dreams, the data show that millions of others are headed for a steep decline in living standards in the decades ahead, particularly people who are younger and are in middle-income brackets.

Tal says people born during the Second World War are on track to maintain “virtually all” of their pre-retirement income — meaning if they found themselves taking in roughly $50,000 per year from various sources before retirement, they’re likely to take in at least that much every year in retirement.

But the scale starts sliding quickly after that. For the next generation known as the “baby boom,” according to Tal’s numbers, their retirement expectations are “only slightly less advantaged.”

“But their children are much less well positioned, given the current trend towards lower savings rates and reduced private pension coverage,” Tal said.

The average person born in th 1980s onwards, who will retire towards the middle of this century, is on track to see only 70 per cent of his or her pre-retirement income, “implying a 30 per cent drop in their standard of living.”

The numbers get even bleaker after that for the generation for whom income like workplace pension plans are increasingly becoming a pipe dream.

Nearly 60 per cent of Canadians born between 1985 and 1989, and almost half of those born in the late 1960s — the self-described Generation X — will end up with a below-80 per cent replacement rate, Tal said.

“In contrast, that fate was faced by only a quarter or less of those born during or shortly after the Second World War.

” Add it all up, and there are some 5.8 million working-age Canadians who will see more than a 20 per cent drop in their living standards upon retirement,” Tal said. “That’s why the time to act is now.”