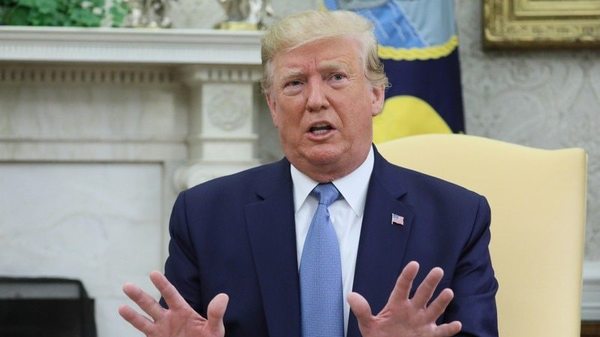 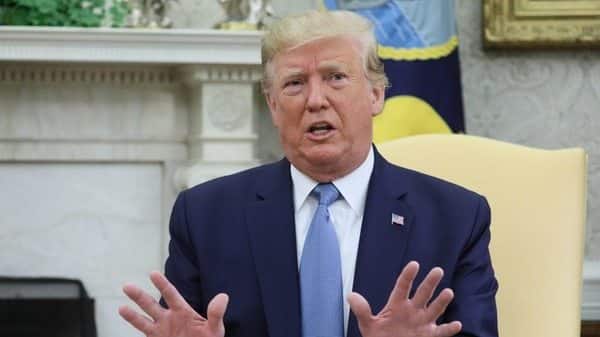 Washington: As a fresh set of US tariffs on Chinese goods kicks in on September 1, President Donald Trump Friday said 13 per cent of companies are going to leave China “in the fairly near future”.

After coming to power, Trump has imposed hefty tariffs on import of Chinese products, resulting in a trade war between the two biggest economies of the world.

“It’s a bad situation they (Chinese) have put themselves in. And I just saw — it came over the wires — that 13% of certain companies are going to be leaving China in the not-too-distant future. That’s a big thing,” Trump told reporters at the White House.

“Thirteen per cent of the companies will be leaving China in the fairly near future. And I’m not surprised to hear that. I think it’s going to be much higher. Because they cannot compete with the tariffs. They can’t compete,” he said in response to a question.

A fresh set of tariffs are set to be imposed on Chinese products on September 1. “They’re on. We’ve taken in billions and billions of dollars from those tariffs. As it’s starting to come out, if you look at the Chinese government what they’ve done with tariffs is very interesting. They’ve devalued their currency so much, which hurts them ultimately. It costs them much more to buy things outside of China,” he said.

He said, despite the Chinese tariffs, the US is not paying more and instead, it has taken in tens of billions of dollars.

“I gave farmers $16 billion, which makes them totally whole on China. That’s what China spends in a good year. I gave the farmers — because they were targeted. The farmers were targeted by China,” he said.

Trump asserted that the farmers are happy and they want him to continue the fight.

“Meetings are scheduled. Calls are being made. I guess the meeting in September continues to be on. It hasn’t been cancelled. And we’ll see what happens,” the president said.

At the same time, China has lost a lot of companies, he said.

“A lot of companies have left China and a lot more are leaving. And they are not doing well. They are having the worst year they’ve had, I understand, in 61 years. That’s a lot of years,” Trump said.

The tariffs, he said, have put the US in an incredible negotiating position.