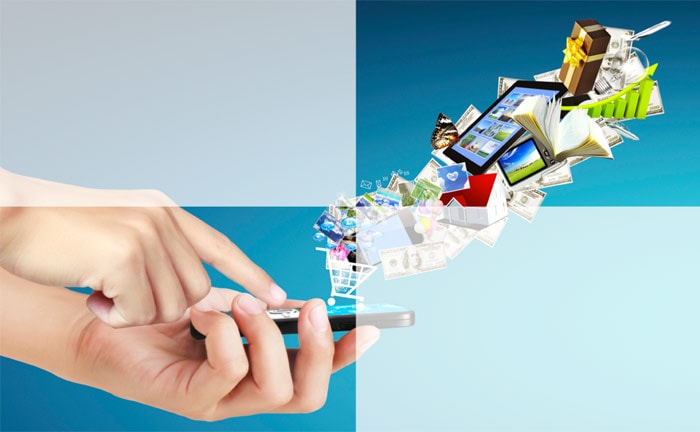 We all want to look at the latest buzz words and technologies released this year. But sometimes we overlook the ones that form a backbone behind the rise of new companies on the stock market. Akin to the most replaced material on Earth (wood), product manufacturers continue to find new ways to use existing materials and technologies.

Here are four manufacturing processes and materials that impress with their longevity.

While carbon nanotube manufacturing has gone from being the stuff of science fiction written about in sci-fi novels to a new reality, old standards like carbon fiber continue in its use today as a strong material used in computer manufacturing. Indeed, Lenovo uses carbon fiber as the toughened shell for their premier ThinkPad X1 line of durable, business laptops for high flyers. The company is also blazing a trail with its continued use of graphene, which many other technology manufactures have ignored of late. The development of their thinnest wearable phone, which is a thin strip that adheres to your forearm, takes full advantage of the bendable strength of graphene to make their latest invention possible.

You would think that the aerospace industry would be happy with the design of existing fixed wing aircraft, but they’ve been hard at work on making even better ones. Aerospace manufacturers have been able to create new lighter materials that provide the same strength as before, but because they weigh less, they produce greater fuel efficiency.

When you need a really long sheet of tubing, sheeting, thermoplastic coating, plastic film, or window frame cover, you need an extruder machine. We don’t blame you if you’ve never heard of one; it’s a little specialized. The machine uses plastic (flakes, pellets, powders) and melts them down to molten polymer. The polymer is then shoved into a die that shapes it, before it is allowed to cool whereupon it hardens. It sounds complicated, but it’s pretty cool.

How’s it used? If you still get film produced, then the manufacturing process makes the film the images are printed on. Protective sheeting over your windows probably enjoys being made by this process too. There are so many real-world applications. The first process was initiated in 1820 using rubber, but become more used in later years with the switch to plastic.

It started as a gimmick, but now 3D printing is being taken seriously. The likes of heavyweights Lockheed Martin, NASA, Boeing, and GE are using 3D printing to produce critical engine parts. For other companies, where parts can be replicated successfully and are non-critical components, similarly-sized 3D printed replacements provide temporary options when the real parts haven’t arrived yet.

Where 3D printing is really coming into its own is allowing manufacturers to substantially reduce the setup lead time on new parts’ manufactured when the specification can be loaded into a professional-size 3D printer and rattled off in no time at all.

As we find new ways to use existing technologies, the rate of innovation will only increase its usefulness. This promises to reduce the cost of manufacturing and improve the profitability of businesses that can then plow money back into research and development.