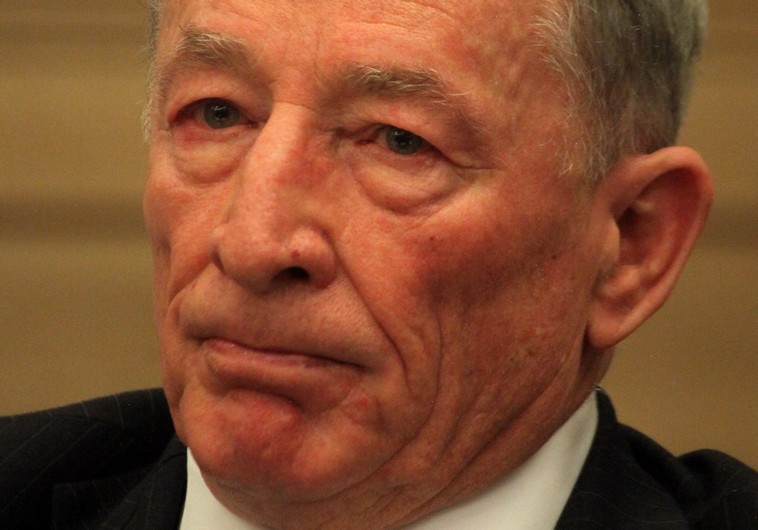 Attorney-General Yehuda Weinstein on Sunday announced he would create a new powerful regulator to oversee and prosecute international currency-related crimes and irregularities.

The decision came as part of Weinstein’s adoption of the recommendations of a report prepared by multiple ministries and law enforcement agencies.

The report said the field of currency trading and related economic activity makes up an astounding NIS 150,000 billion per year, which is equal to greater than 10 percent of all banking activity in the country.

Despite the enormous size of the currency market, its rise is still new enough that it is virtually unsupervised.

The report said that a 2000 law dealing with money-laundering in general also briefly addressed some criminal issues related to currency markets, but this coverage is partial at best.

Next, the report said the “clear result of the lack of a system of order is the entry of criminal elements into the currency market field and the establishment of a wide infrastructure for systematically avoiding paying taxes and money-laundering.”

Moreover, the report went as far as to say that “sometimes currency markets are used as the pipe that gives financial oxygen to organized crime.”

Until the new regulator is established to coordinate all of the above agencies’ activities regarding currency markets, the above agencies will elevate their footprint and enforcement actions to try to already roll back criminal actions in the field.