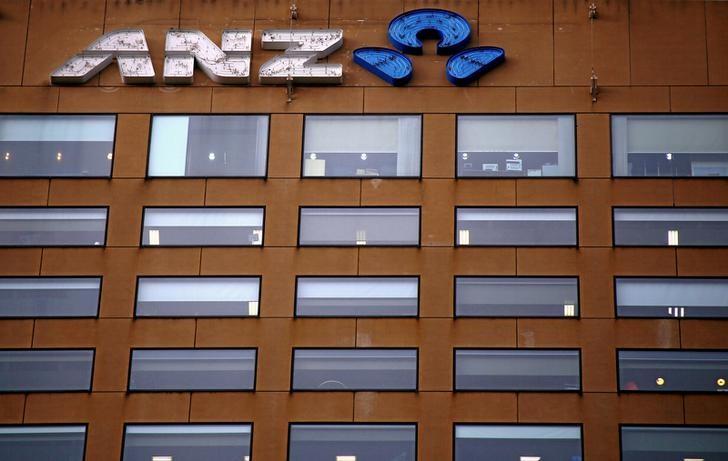 Australia and New Zealand Banking Group Ltd (ANZ.AX) said on Tuesday it will sell its 20 percent stake in Shanghai Rural Commercial Bank Co Ltd [SHRCB.UL] for A$1.8 billion ($1.3 billion), as part of its broader sell-down of Asian assets.

“The sale reflects our strategy to simplify our business and improve capital efficiency,” ANZ Deputy Chief Executive Graham Hodges said in a statement.

China COSCO Shipping Corp and Shanghai Sino-Poland Enterprise Management Development Corp were named as the purchasers in the deal, representing a price-to-book ratio of about 1.1 times Shanghai Rural’s net assets as of December 2015.

The move is part of ANZ’s move to reduce its Asian exposure, which includes the sale of wealth and retail businesses in Singapore, Hong Kong, China, Taiwan and Indonesia to DBS Group (DBSM.SI).

For banks, holding minority stakes in lenders like Shanghai Rural is proving to be expensive under new rules that require them to set aside equity capital against such investments.

ANZ invested a total of A$568 million to acquire the stake in 2007, but has since come under investor pressure to exit minority stakes in Asia and to boost its Tier-I capital ratio, the core measure of a bank’s financial strength.

ANZ said the sale would boost its tier-I capital ratio by about 40 basis points. The bank said its ratio was 9.6 percent in its annual report in November.

The sale, agreed on Saturday, is subject to conditions and regulatory approvals and is expected to be completed by mid-2017.