Skip to content
COMPANIES
June 17, 2015 Joy Mitra 0 Comments according to a study by compensation, founder and Chairman, technology and services sectors 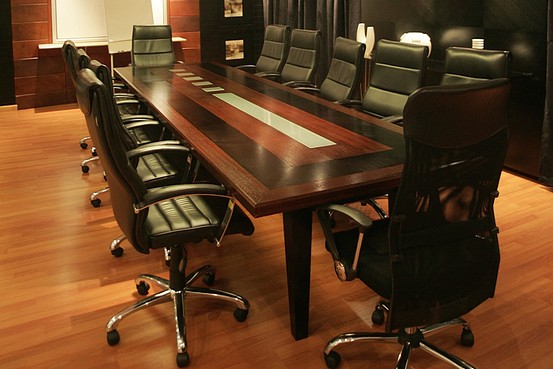 Aging corporate boardrooms are a result of companies more frequently filling positions with older directors and current directors are staying on boards for a longer period of time, Equilar said. The median age of newly-hired directors last year was 57, while in 2007 it was between 55 and 56.

Financial firms also had directors with the longest average tenures.

Ages of corporate directors for the companies in the index ranged from 30 to 95, Equilar said. Ralph Roberts, founder and Chairman Emeritus of cable and entertainment company Comcast Corp. is the oldest corporate director, serving on the board since 1969. He also served as president of the company for more than two decades, and is the father of current CEO Brian Roberts