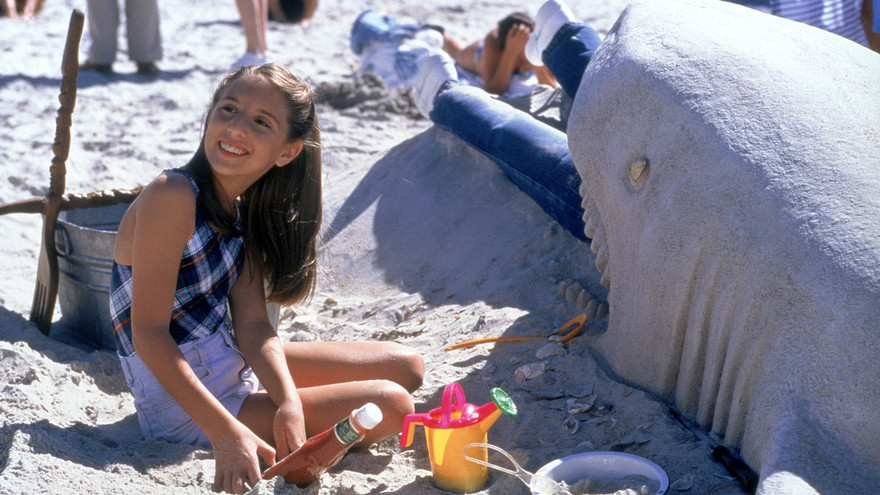 Investors might want to add a little cash and some gold to their portfolio’s summer outfit.

So say analysts at Bank of America Merrill Lynch, who are forecasting a grim summer for stocks this year. In other words, it might be wise to apply ample dollops of market-correction block in addition to any sunscreen you might wear.

While falling short of calling for an outright bear market, which needs a rise in interest rates and a decline in earnings per share, Bank of America is painting a pretty ugly picture for investors over the next several months.

The Wall Street firm warns that the market will see a scary summer because investors are trapped in this “Twilight Zone”—the transition period between the end of quantitative easing and the first rate hike by the fed, as it tries to normalize its fiscal policy.

On the one hand, broad economic trends may improve and the Fed may get to raise rates for the first time in about a decade, which may cause volatility at least temporarily. On the other hand, “more ominously for consensus positioning, the macro doesn’t recover, in which case [earnings-per-share] downgrades drag risk-assets lower,” the Bank of America analyst says.

How to ready for the summer? Besides the aforementioned cash and gold, the analysts also recommend buying a so-called put spread pegged to S&P 500. The put-spread trade is basically a complex derivative trade that allows investors to bet on the fall (or rise) of an underlying security while using another bet to offset the cost of the original bet. B.of A. recommends putting on a put spread contingent on higher rates to hedge the risk of a Fed interest-rate hike without sufficient signs that the U.S. economy is bouncing back.

Those investors who want to be contrarian should position against consensus hopes of a stronger dollar, a so-called steepening yield curve, which tends to imply a stronger, healthier economy in government-bond terms and weaker commodities via buying U.S. and Canadian energy or utilities, Brazilian/South African materials and selling Japan and European industrials/discretionary/banks.

After all that, here’s another thing investors might want to consider: a vacation.